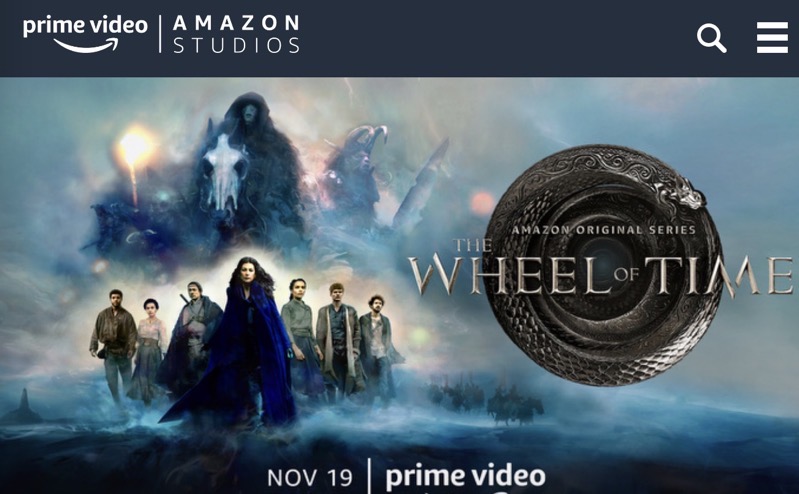 It’s hard to believe another month is about to come and go, and that means yet another list of what’s new on Amazon’s Prime Video streaming service. Highlights include Amazon Original Series, The Wheel of Time, plus Yellowstone Season 4 and Season 2 of The Great.