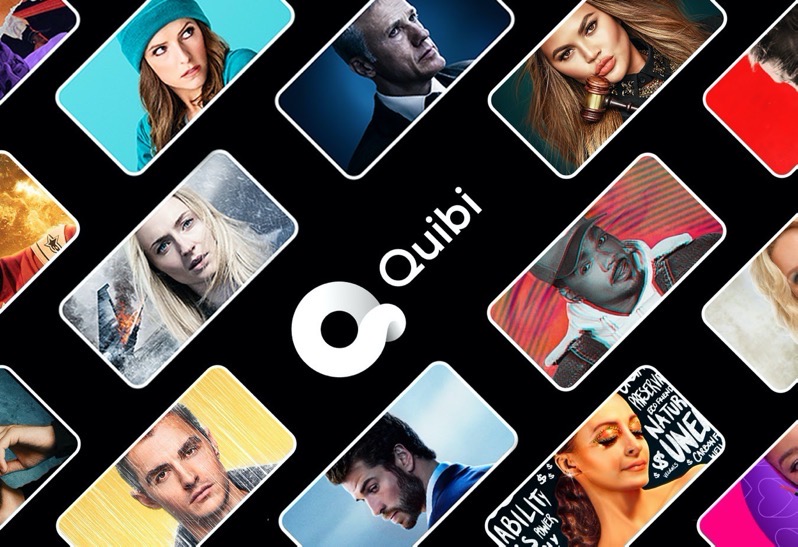 Are you still consuming content from streaming service Quibi? Check out the list of new titles coming to Quibi in July 2020:

And A Few Titles Coming in August:

While Quibi was launched as a mobile-only streaming service, the company added support for AirPlay and Chromecast earlier this month, to let customers stream to their televisions.