WhatsApp Delivered Over 100 Trillion Encrypted Messages in Past 5 Years

WhatsApp completed its roll out of end-to-end encryption five years ago today, and since then, the company has securely delivered over 100 trillion messages to over 2 billion users (via Wired). 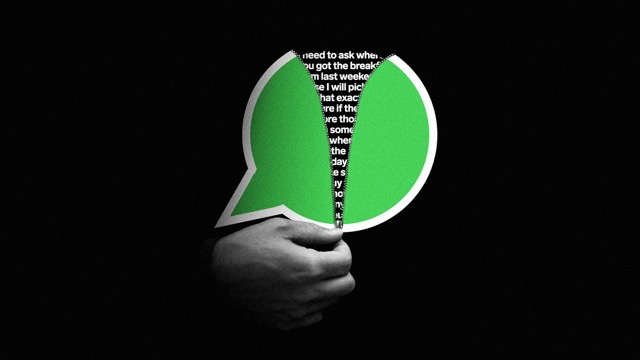 End-to-end encryption locks tech companies out of particularly sensitive information. With end-to-end encryption, even employees do not have the ability to access private messages. While the WhatsApp we see on our smartphones and desktops looks simple, the company says it’s the product of decades of investment.

The end-to-end encryption WhatsApp uses automatically exchanges the “key” directly on the sender’s and recipient’s physical devices and nowhere else. Every single message has its own separate lock and key.

“Knowing that you can communicate confidentially beyond the sound of your voice matters. It makes it possible for doctors to see patients remotely, helps militaries protect operational secrets, supports people building businesses, and protects journalists bringing important information to light. It also makes it possible for us to have the most private conversations with the people we care about.”

Given the stakes, governments should be demanding that all technology companies provide people with the strongest security possible.