According to the New York Times, China has fully blocked WhatsApp:

WhatsApp now appears to have been broadly disrupted in China, even for text messages, Nadim Kobeissi, an applied cryptographer at Symbolic Software, a Paris-based research start-up, said on Monday. 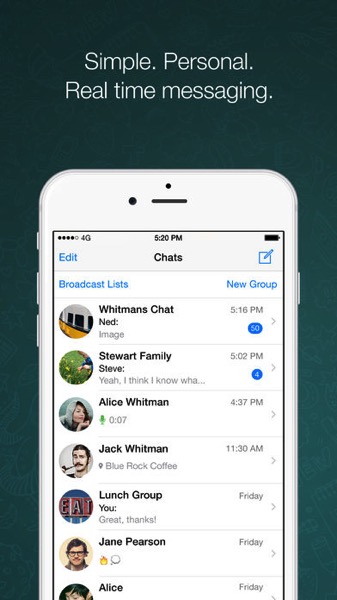 Kobeissi said “This is not the typical technical method in which the Chinese government censors something,” noting his company’s automated monitors started noticing WhatsApp disruptions in the country last week, but as of today blocking was “comprehensive,” suggesting Beijing has figured out how to block not only media, but WhatsApp’s end-to-end encrypted text messaging.

For users attempting to use WhatsApp in China, a virtual private network (VPN) still makes it possible.

The move means users may be directed to alternatives such as Shenzhen-based Tencent’s WeChat app, which is easily monitored by the government. The blocking of WhatsApp is a blow to Facebook, as it is the only app owned the latter available in China. Some suspect the move was made ahead of the 19th Party Congress set to take place on October 18.