WhatsApp Reveals its Own Emojis; Facebook Messenger Ditches their Own Emoji Set

Facebook-owned WhatsApp Messenger has revealed its own set of emojis, which looks to be “highly inspired” by Apple’s designs, reports Emojipedia. These new emojis were seen in the latest WhatsApp beta release—check them out below: 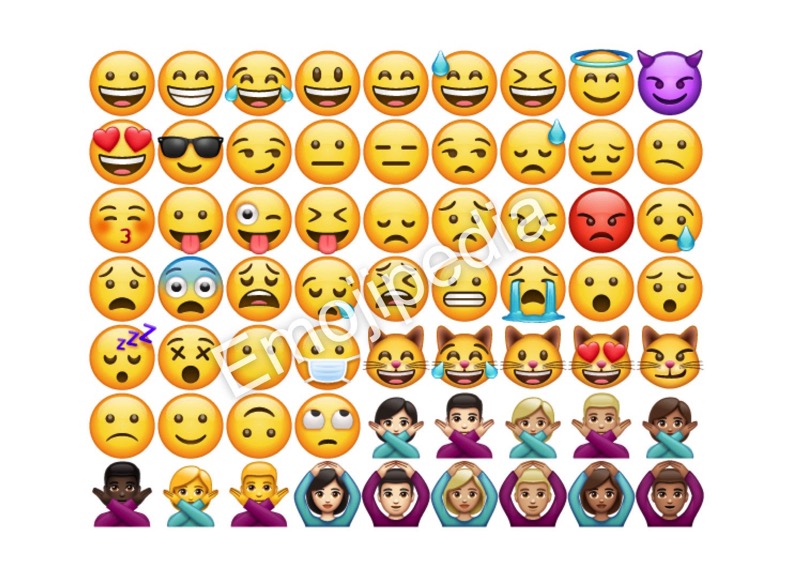 Now, instead of using Apple’s iOS emojis, WhatsApp appears to be following in the footsteps of Facebook and Twitter with their own custom-made emojis, for users to use within the app. There’s no word whether these WhatsApp-made emojis will ever surface in a public release, but they are there for the viewing in the latest beta.

In other Facebook emoji news, the social network has axed custom-made emojis within their Messenger app, the company confirmed to Emojipedia:

“At this time, we’ve decided to end our support of the Messenger emoji set to focus our attention on other features that help people express themselves and make the Messenger experience fun and engaging.”

Facebook had long had two emoji sets available for users—one for Messenger and one for Facebook. With the elimination of the Messenger emoji set, users on iOS will now go back to Apple’s emoji set. The decision to end Messenger emojis comes just over a year after their release. 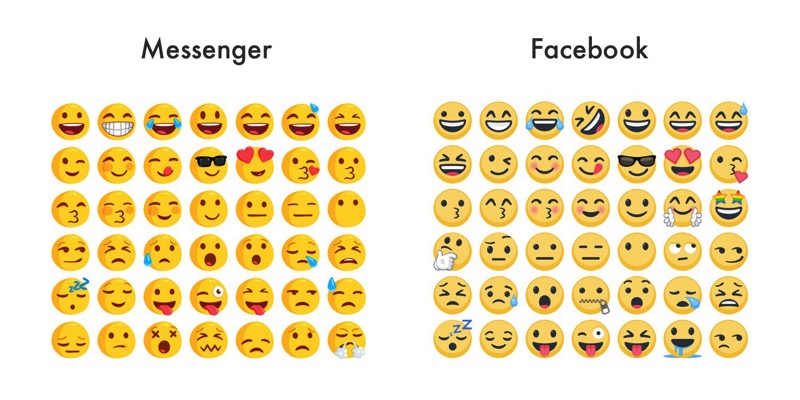 Back in July, Facebook revealed “more than 5 billion emojis are used on Messenger every day.”