With the likes of iMessage and WhatsApp becoming the communication mode of choice between many health-care workers, Canadian Health Privacy Legislation says that these apps do not meet the encryption standards needed to communicate sensitive medical information. According to the Calgary Herald, Health-care workers are being fined $20,000 and institutions $50,000 for each reported privacy breach, which is what led Canadian doctors Justin Yeung and Demetrios Rizis to launch ShareSmart. 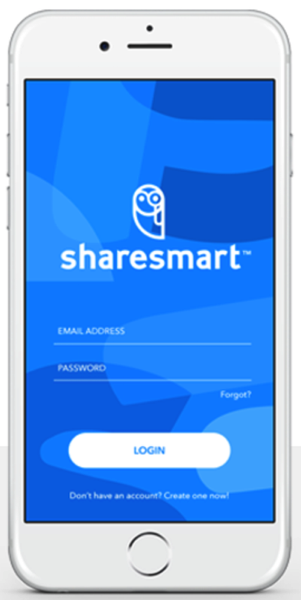 Rizis, who’s a plastic surgeon in Montreal, says that he was starting to get uncomfortable using iMessage and WhatsApp for clinical communication “because it was unprofessional, insecure and illegal”. “We looked for an alternative but there wasn’t anything available, so we decided to just make it ourselves, tailoring it for Canada’s unique health-care system”, he continued.

The new ShareSmart iPhone app bypasses the smartphone’s public storage, meaning all photos taken and messages sent in the app are sent directly to a secure Canadian cloud facility. Encrypted content can only be sent to other registered health-care professionals.

“When we talk to other doctors, it is very well received. Everyone is looking for an app that does just what ShareSmart does. However, we wish there was more uptake from other health-care professionals such as nurses, occupational therapists, physiotherapists, dentists and pharmacists, because that would allow for the multidisciplinary collaboration that it was designed to do,” says Yeung, who’s a plastic surgeon based in Calgary.

The doctors are now working with regional authorities to adopt the app system wide. In the meantime, all Canadian health professionals can download and start using the app today on iOS for free. To learn more about ShareSmart, hit up this link.

Fresh off the heels of the launch of Apple's HomePod (2nd-Gen), TF International Securities' Apple analyst Ming-Chi Kuo believes a successor to the HomePod mini 2 could be on its way. In a tweet thread surrounding Apple supplier Goertek, Kuo discussed that the Weifang-based components company has "secured NPI and assembly orders" for the ‌HomePod mini‌...
Steve Vegvari
39 mins ago