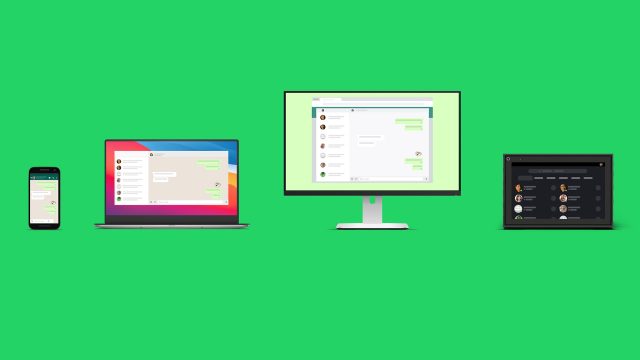 According to the folks over at WABetaInfo, WhatsApp has started rolling out a new feature to iOS beta testers that adds profile pictures to system notifications from the app for incoming messages from conversations and groups.

The feature is the first new addition of 2022 and is available to users running WhatsApp 2.22.1.1 beta on iOS 15. The beta feature takes advantage of iOS 15 APIs to append WhatsApp profile pictures and group display pictures to notifications from the app.

Take a look at the new feature in action, courtesy of WABetaInfo: 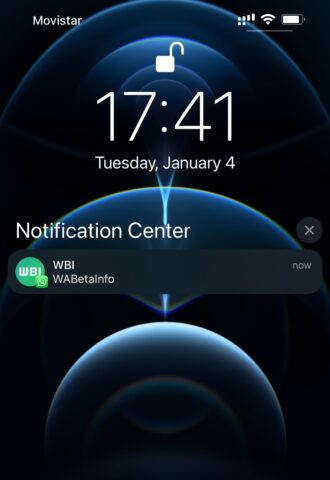 Profile pictures for system notifications have not made their way to all beta testers as of yet, as WhatsApp is gradually pushing the feature to more and more users. Some issues are to be expected with functionality, given that the feature is currently in public beta and does not represent the finished product.

WhatsApp on Android has been able to display profile pictures with system notifications for years now, and it’s about time the feature made its way to iOS users. WhatsApp is also currently beta testing multi-device support, which lets users log in to and use WhatsApp on tablets and computers independent of their registered smartphone.

WhatsApp introduced a lot of new features and made several improvements last year — check out our coverage of WhatsApp’s 2021 feature recap.

If you’ve already received the new beta feature for iOS, let us know how it has been working out for you in the comments below.