A judge in Sao Paulo, Brazil, had ordered WhatsApp to shut down its services for 48 hours in the country yesterday, after the company failed to comply with two judicial rulings to share information in a criminal case, causing outrage in Latin America’s largest country, where the company estimates it has 100 million personal users. Less than 24 hours later, another Brazilian judge from a higher court has ordered the lifting of suspension of the service, Reuters reports. 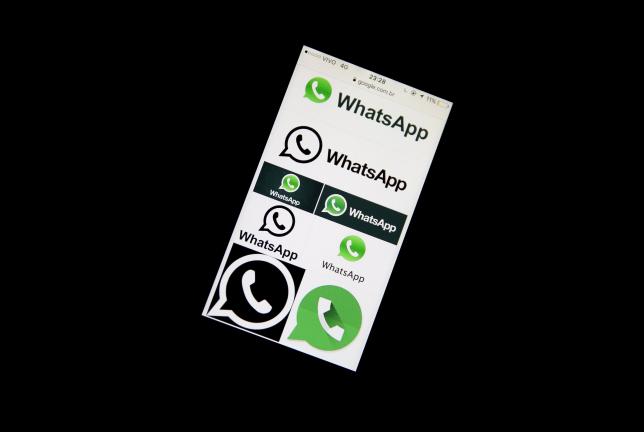 Judge Xavier de Souza from the 11th criminal court of Sao Paulo recommended that a higher fine be imposed on WhatsApp, while saying that it does not look reasonable that millions of users be affected “as a result of the company’s inertia to provide information”. The report notes that the incident highlighted growing international tensions between technology companies’ privacy concerns and national authorities’ efforts to use social media to recover information on possible criminal activities.

“Until today, Brazil has been an ally in creating an open Internet,” Facebook Chief Executive Officer Mark Zuckerberg posted after the interruption of WhatsApp’s services. “I am stunned that our efforts to protect people’s data would result in such an extreme decision by a single judge to punish every person in Brazil who uses WhatsApp.”

Apparently the criminal case involves a drug trafficker linked to one of Sao Paulo’s most dangerous criminal gangs, the PCC, or First Command of the Capital. The trafficker allegedly used WhatsApp services while committing crimes.