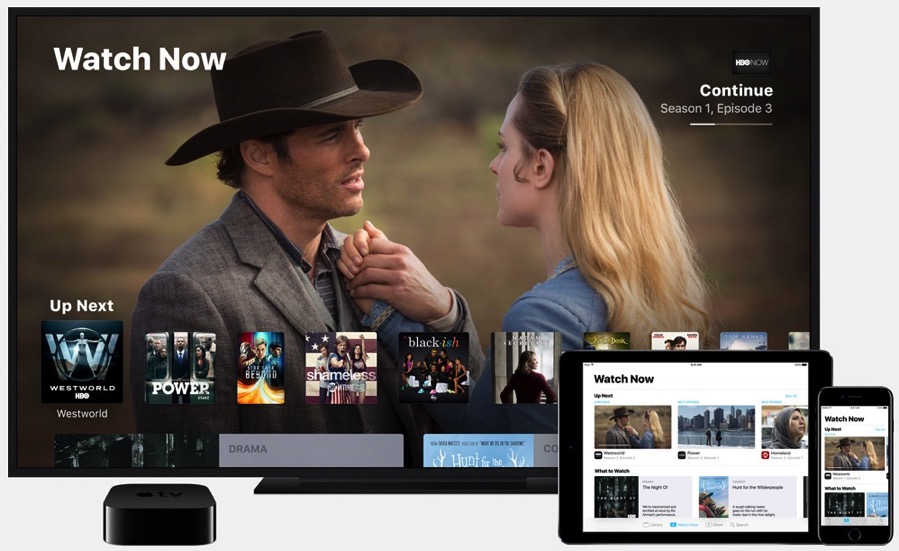 But one huge app was missing from the TV app announcement, and that was Netflix integration. Why was Netflix left out? It probably wasn’t Apple’s doing, but rather the other way around, according to a couple theories from the Rajam Report (via Daring Fireball):

It makes sense, when you think of it. Big TV networks usually create some horrible interfaces for their live TV apps. Apple’s new TV app fixes that problem. But with Netflix, they know more about your viewing habits than you do yourself. They have no need to share that data.

As for Canadians, we most likely won’t get support anytime soon. Our broadcasters don’t have tvOS apps for live cable TV (other than Rogers Sportsnet NOW).

Apple TV 4 can be lonely for Canadians, as Siri search only works for iTunes movies and TV shows, plus Netflix.

PS – If you’re looking for an Apple TV 4, Best Buy online is selling certified open boxed versions for $149, which is $30 off retail (thanks Phil).