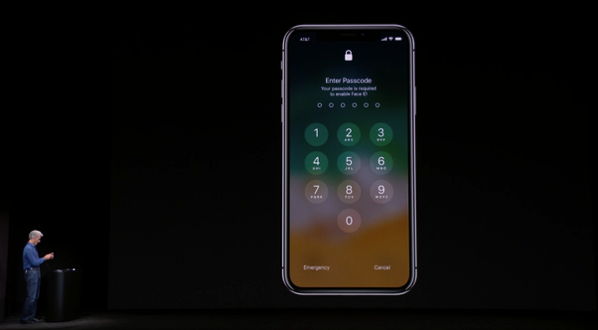 When Apple’s software chief Craig Federighi took the stage yesterday to demonstrate how the iPhone X’s ultra-sophisticated Face ID authentication system works, his initial attempt to unlock the onstage demo iPhone X was unsuccessful. Instead, the passcode screen popped up, so he picked up a second iPhone X on which the Face ID worked successfully.

“Face ID did not fail. If you watched the presentation carefully, it was obvious.”

While some people may refer to it as a Face ID fail, but it actually isn’t. As highlighted in a Quora thread, when you power off your iPhone, it requires you to put in your password before you use Touch ID. The same thing happened with the iPhone X. 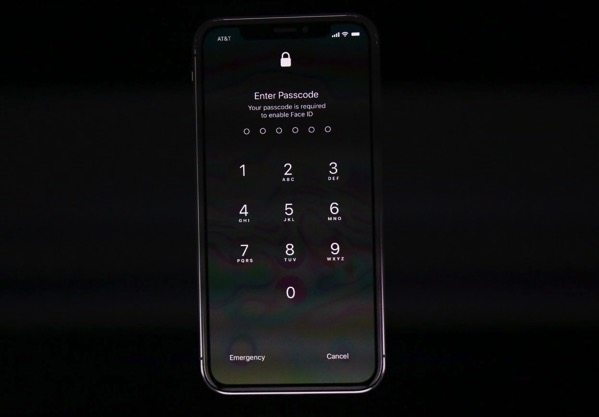 If you look at the presentation again, the passcode screen that Federighi got on that first iPhone X said “Your passcode is required to enable Face ID”. This is the same screen that would come up on existing iPhones after a device has been restarted, or simply after several hours have passed without authenticating through the lock screen.

So there you have it. Apple simply forgot to put in the password before showcasing the iPhone X.

Tonight, I was able to contact Apple. After examining the logs of the demo iPhone X, they now know exactly what went down. Turns out my first theory in this story was wrong–but my first UPDATE theory above was correct: “People were handling the device for stage demo ahead of time,” says a rep, “and didn’t realize Face ID was trying to authenticate their face. After failing a number of times, because they weren’t Craig, the iPhone did what it was designed to do, which was to require his passcode.” In other words, “Face ID worked as it was designed to.”

So there you have it. Face ID’s built in security will require a passcode if someone else tries to authenticate the device numerous times.