Here are Some Good Reasons Why People Wear AirPods All Day

While the majority of people wear Apple’s AirPods for making hands-free conversations or listening to music, some people apparently wear them all day to keep other people at a distance, as a secretary and even as a hiding place, as highlighted in an interesting article at The Wall Street Journal. 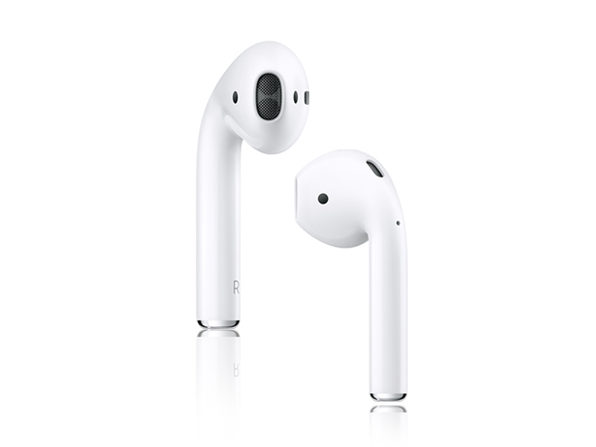 Apple’s white wireless earphones, even when muted or off, seem to declare: Stay away. “It makes you look like you’re really consumed in your work,” according to Hughston May, a creative resident at an Atlanta-based advertising agency Moxie. AirPods do part-time duty as a personal secretary, screening calls and potential interruptions, said May.

For May, the AirPods have actually become a daily fashion accessory. “If I get up to do anything, they come with me, until I’m just wandering around the office like they’re earrings,” she said.

Meanwhile, some wearers are found to be using the AirPods as a hiding place.

Wearers of AirPods have adapted their daily behavior to the product in ways even its designers might not have foreseen—as a cloak of invisibility.

“If something interesting is happening on the train, and you want to be able to listen to it while not seeming to listen to it, you can still hear what is happening around if you have them in while they’re not playing,” said Jasiel Martin-Odoom of Brooklyn.

Mr. Martin-Odoom, 25 years old, said he gets annoyed when people fail to observe the stay-away rule. Heading to a friend’s house, he said, “I had my AirPods in because it’s an UberPool ride—I don’t want to talk to anybody.”

Are you using your AirPods for any of these purposes?