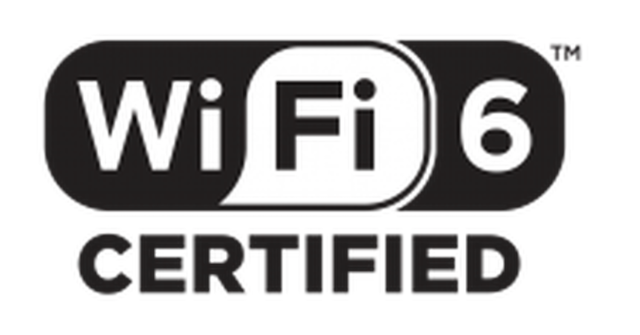 “With adoption of the latest Wi-Fi generation increasing, product vendors and service providers can trust Wi-Fi Certified will distinguish Wi-Fi 6 products and networks that meet the highest standards for security and interoperability,” said the Wi-Fi Alliance.

To get Wi-Fi 6 certification, devices are required to support features like orthogonal frequency division multiple access (OFDMA), which allows Wi-Fi 6 routers to serve multiple clients simultaneously within a single channel.

Along with OFDMA, Wi-Fi 6-certified devices are verified to support the latest generation of WPA3 Wi-Fi security, multiuser multiple input multiple output (MU-MIMO) that lets your router send and receive multiple signals at once, 160 MHz channels that increase your router’s bandwidth, 1024 quadrature amplitude modulation (1024 QAM) which lets your router send more data at once, transmit beamforming for better Wi-Fi performance at range, and target wake time.

We should start seeing a broad spectrum of Wi-Fi 6 devices hitting the market in the coming year.