Microsoft on Thursday offered a first look at Windows 11, coming this holiday season. The new version changes both the look of the operating system as well as its underlying business model, as well as supporting Android apps for the first time. 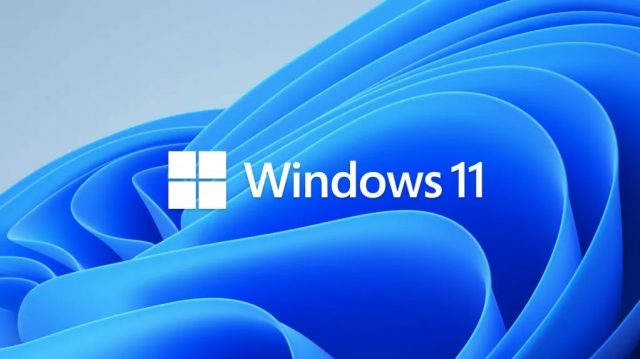 Microsoft Chief Product Officer Panos Panay set the stage for Windows 11 on June 24 during a roughly hour-long virtual event dedicated to “What’s Next for Windows.”

Somewhat unsurprisingly, given how hard Microsoft has been beating the hybrid work drum over the past year, the company is positioning Windows 11 as better suited for a hybrid world than previous Windows releases. Officials played up how the new UI will help customers be more productive in both work and personal endeavors. Microsoft is also claiming Windows 11 is the most secure Windows version to date and is a “zero-trust-ready” operating system.

As part of the release of Windows 11, Microsoft plans to split Windows development into two branches — a Windows 10 branch for the enterprise that doesn’t want to rush into a new OS and Windows 11 for consumers. Microsoft will continue to develop Windows 10 and will release build 19044 in the fall, with likely cumulative updates from then on allowing the enterprise to slowly get used to Windows 11.

Windows 11 will be a free update for existing Windows users – you’ll need to be online to download, install and activate Home versions, and you’ll need to have a Microsoft account when installing it on or upgrading your PC or tablet.

For those who are ready to install Windows 11, Microsoft is making it available to Windows Insiders on the “Dev” channel early next week, with an eventual public release in the fall.