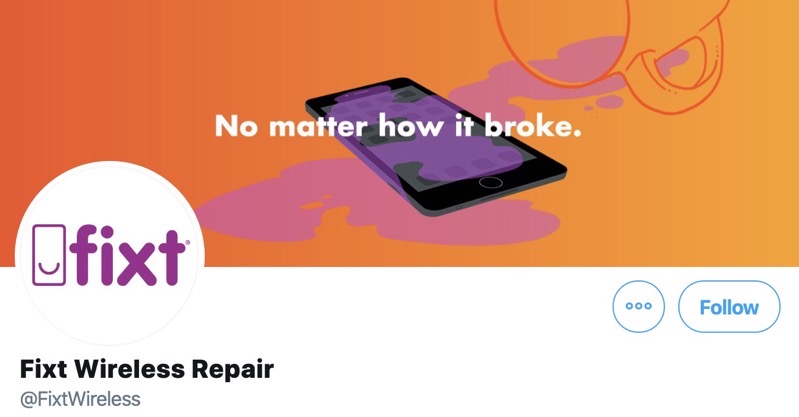 A number of Fixt Wireless stores have closed suddenly in Toronto, Ontario, leaving one Toronto man without his cellphone, as it remains trapped inside a location.

According to CBC News, Dave Niven, a repeat customer of Fixt Wireless, took in his Google Pixel smartphone for repair, two weeks ago. After getting emailed by the Fixt Wireless location in College Park to go pick up his phone, the next day the store was mysteriously closed during business hours.

Niven went back to Fixt Wireless two more times during the week during business hours, but the location was still closed. He eventually tipped off CBC News about the situation.

“That’s when I started calling the head office and other stores, I sent them a message on their Facebook page but they never answered,” said Niven.

Fixt Wireless has not mentioned anything about store closures on its social media accounts.

Niven went and visited a Fixt Wireless location at Bloor and Yonge and also found that location closed. He just wants his Pixel phone back, especially because the staff have his password to access his cellphone.

“So they could get into some of my accounts. I don’t really know what happens if someone goes into the store now and takes it [saying] ‘Oh here’s a bunch of phones and a bunch of passwords,’ so that’s a little concerning,” Niven told CBC News.

CBC Toronto tried to contact Fixt Wireless numerous times but did not hear back. Three of the chain’s eight stores visited were also closed during business hours, while the other locations did not answer their phone or respond to emails.

One of the retail neighbours of the Fixt Wireless store on Danforth Ave., said the staff at that location were always “pretty reliable, good neighbours,” with a fairly busy store, and even fixed a broken screen for free one time.

The Bloor St. and Danforth Ave. locations are listed as open for business today, but calls made by iPhone in Canada to both locations were similarly unanswered and resulted in recorded messages only.

If you have a phone trapped at one of these locations you should change your account passwords, if you provided them beyond your PIN code to unlock your device.

Have you ever dealt with Fixt Wireless before?