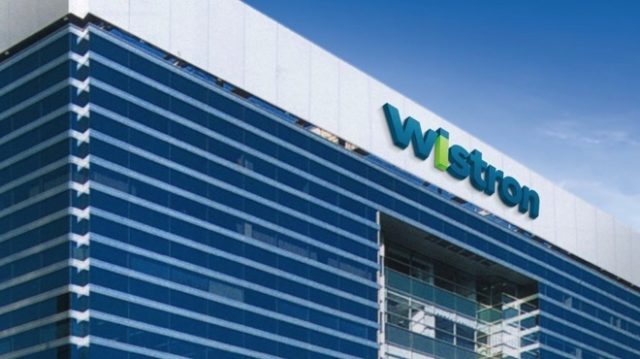 Wistron is reported to begin commercial production of Apple’s iPhones in its Narasapura, India plant in the coming days. To prepare for this initiative, the supplier will be hiring 10,000 staff members. According to The New Indian Express, Wistron will be following Karnataka Industrial Policy which states that 70 percent of available positions should be given to locals. This means, at the very least, 7000 people from Karnataka will be given work from the company. Sources have also said that at least 2000 workers have already been hired.

The company has already begun its trial production phase. Wistron is hopeful that by September, the facility will move into commercial operations. Likewise, hiring will be conducted through phases. Walk-in interviews will be given at the Kolar facility for ITI and diploma graduates. Additional recruitments for “freshers and experienced people” are expected to follow soon.

The Indian Wistron factory is said to be focused on the assembly of PCB, the housing for storage, processing, and memory. Apple has been making efforts to transition its iPhone manufacturing to various facilities located in India for quite some time.

Key Apple suppliers such as Pegatron, Foxconn, and even Samsung are all committed to having production set up in India. Foxconn has already established a plant in the country, where previous iterations of the iPhone have been built. Foxconn has also invested $1 billion in India as well.

To optimize Chrome for your device’s battery and system memory, Google is introducing two new performance settings so Chrome uses up to 30% less memory and extends your battery when running low. To offer its users an improved browsing experience, Google is rolling out new Memory Saver and Energy Saver modes over the next several...
Usman Qureshi
2 mins ago

Following the release of iOS 16.2, Apple has limited the “Everyone” option in AirDrop to 10 minutes on iPhones for everyone, after which the receiving setting automatically reverts back to “Contacts Only” (via TechCrunch). Last month, Apple rolled out this restriction after applying the iOS 16.1.1 update exclusively in China, noting that the feature improves...
Usman Qureshi
29 mins ago