Apple’s primary iPhone SE supplier in India, Wistron, has reportedly identified a few locations on which it could build a new plant to continue building the company’s products locally. 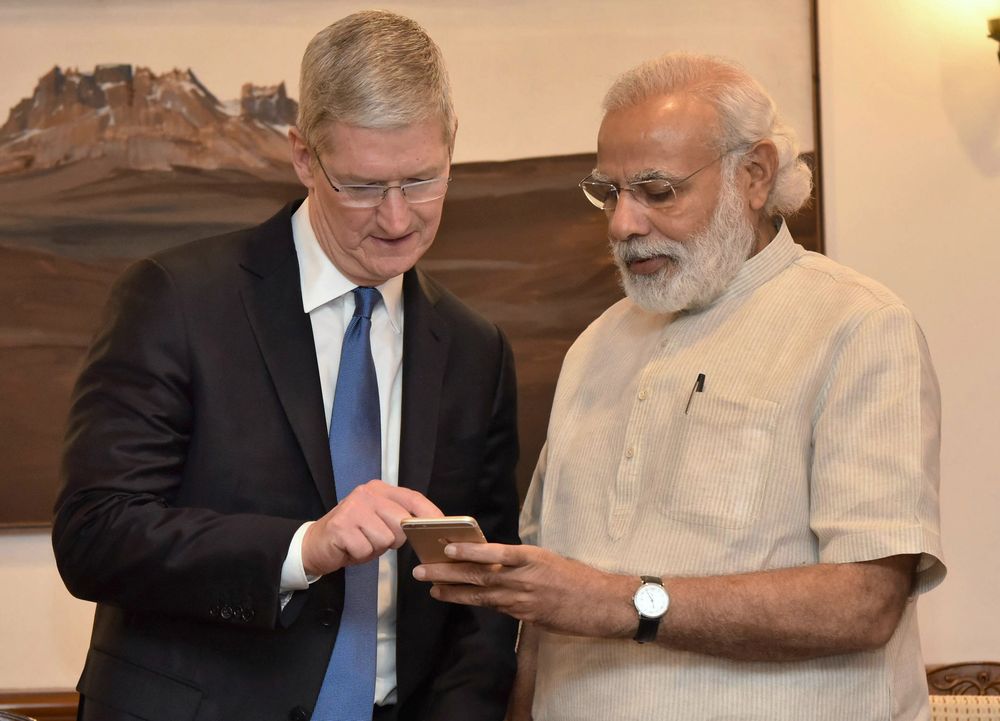 According to people familiar with the matter (via Bloomberg), executives toured Bangalore last week and have shortlisted a few parcels for a potential factory, including one plot close to the airport.

The Taiwanese manufacturer, which began making the iPhone SE in India earlier this year, may use the facilities to supply other brands too, although Wistron has so far kept quiet on the matter and did not immediately respond to requests for comment.

Apple has been a minor player in India recently, due to the higher price of its products compared to those of competitors such as Samsung or Huawei.

India will basically function as the next China for Apple: a country with a huge population and a growing middle-class. While low average incomes mean that the iPhone currently has a single-digit market share, the medium- and long-term potential is very large for the Cupertino company.

During Apple’s earnings call last week, CEO Tim Cook said that the company currently has “great momentum in India, where revenue doubled year over year.” Cook is confident that Apple has the ability to gain ground in the Asian nation, but it will take a lot of work on many fronts.