Body Scan will not only provide daily analysis of biomarkers associated with common health conditions, but will offer new advancements in the smart scale category by monitoring body composition, heart rhythm, and vascular age.

Body Scan will also allow users to access coaching, clinical specialists, and personalized, holistic plans in-app to help them reach their health goals. Developed with specialists in cardiovascular, neurologic, and metabolic conditions, these programs will provide users with important insights based on well-known metrics. 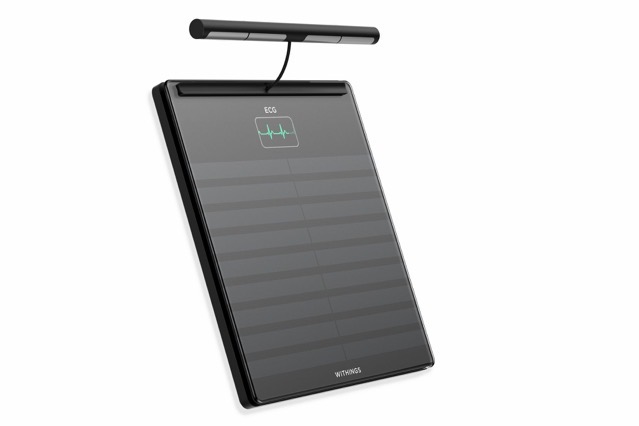 The scale will also have the ability to break down body composition into whole-body fat and water percentages, visceral fat, muscle and bone mass, and extracellular and intracellular water.

“With Body Scan, we will turn the morning weigh-in into a sophisticated home health check with access to holistic health data and personal health programs created by medical professionals. We will empower our users with the ability to take meaningful actions based on medical-grade data, adding a new dimension to ongoing lifestyle and chronic condition management through the ultimate in-home health experience.”

Body Scan is expected to be available in the second half of 2022 following CE/FDA clearance. It will be available in two colours, black and white, and will come with a three-month subscription to Withings health and wellness programs.