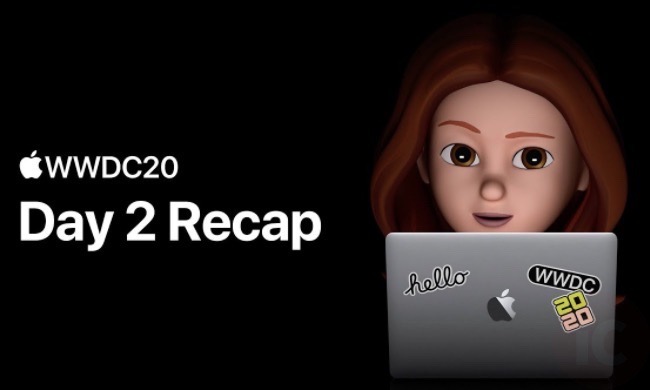 With Apple’s WWDC20 going all-virtual this year due to COVID-19, the company has been creating daily recap videos.

“We learned all about WidgetKit, a tool that helps you build personal, relevant, glanceable interactions,” explains Apple, while also noting Day 2 (Tuesday) covered App Clip, along with new features in iPadOS 14 and more.

Apple also covered accessibility features in iOS 14, along with a demo of hand landmarks allowing signatures in an app without actually touching a screen—which makes it handy during the COVID-19 pandemic.

Click here to check out the WWDC Day 1 recap.