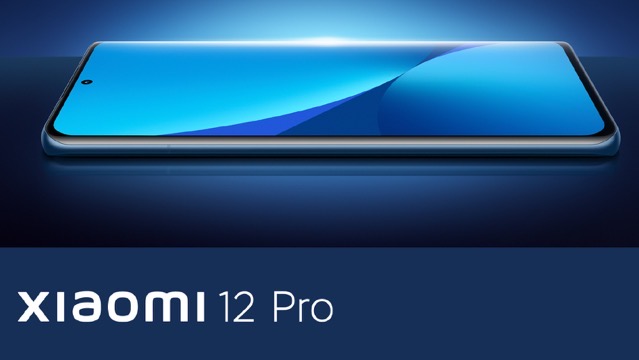 Meanwhile, the budget-friendly Xiaomi 12X comes with the Snapdragon 870 SoC and similar size and specs to the Xiaomi 12.

Xiaomi 12 series comes black, blue, and pink colors. There’s a special green vegan leather version for both phones. Pricing for the entry-level Xiaomi 12 with 8GB RAM and 128GB storage starts at around CAD $745 in China.

Xiaomi 12 series will be available from December 31 in mainland China, with Canadian pricing and availability to be announced at a later date.