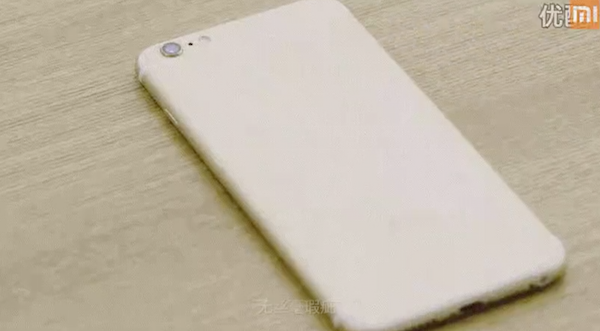 Chinese smartphone maker Xiaomi, who recently launched its new high-end phablet Mi-Note to challenge the iPhone 6 Plus and the Samsung Galaxy Note, has published a video ad for the new device mocking Apple’s phablet in one design area. The video ad, discovered by Business Insider, was posted by Xiaomi shortly after Mi-Note’s announcement on YouTube and was shared by Singapore-based tech blog Hardware Zone.

After the iPhone 6 Plus is clobbered with the pan, it magically turns into a Xiaomi Mi Note, which has a rear camera that’s flush with the back of the phone”.

Well, take a look at the full video below and tell us what you think: