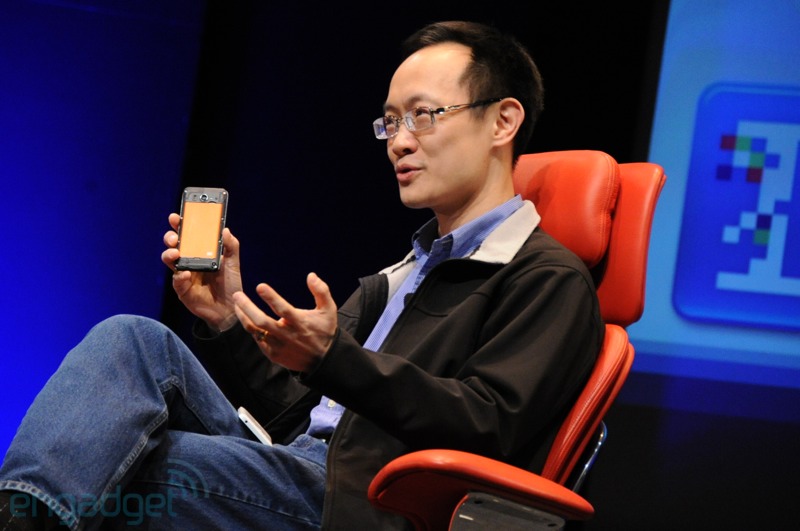 Last week, Apple design chief Jony Ive’s response to a question of how he felt when companies like Xiaomi copied Apple’s designs was that it is equivalent to “theft and laziness”. Today, the president of the Chinese smartphone manufacturer Lin Bin, has hit back at Ive’s accusations, defending his company’s products by saying Ive should try Xiaomi’s phones before accusing us of theft.

“Xiaomi is a very open company, which would never force anyone to use its products. I’m very willing to give a Xiaomi cell phone to him as a present, and I look forward to hearing his remarks after he uses it.”

According to Business Insider, Bin addressed Ive directly in a statement to the state-run China News Service (via The Register), saying that one can only judge Xiaomi’s gadgets after he or she has used them. Similarly, the company’s VP for international markets, Hugo Barra, also responded to the accusation in an interview with the Economic Times.

And how the iPhone 6 uses the same design language that HTC has had for 5 years, beats me. Can anyone explain it to me?

Apple, Google, Amazon, Meta, and Microsoft have all joined the University of Illinois (UIUC)'s Speech Accessibility Project to improve voice recognition algorithms for users with disabilities that affect speech and those with diverse speech patterns — reports Engadget. The tech giants are also joined by nonprofits like The Davis Phinney Foundation and Team Gleason in...
Nehal Malik
23 mins ago