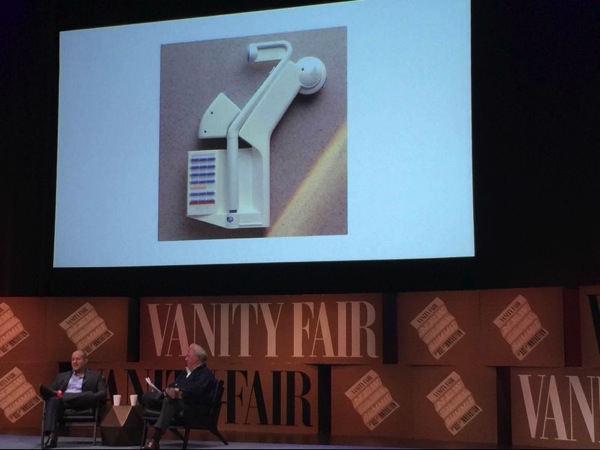 Ive was asked about how he felt when companies copied Apple’s designs (Xiaomi in China comes to mind) and his response was to call it “theft” and “laziness”. According to his detailed answer (via The Verge):

“When you’re doing something for the first time, for example with the phone, and you don’t know it’s going to work, and you spend seven or eight years working on something, and then it’s copied — I have to be honest, the first thing I think isn’t ‘ooh, that was flattering.'”

When asked about the round edges of the iPhone 6, Ive responded it was necessary to make the device feel less wide.  As for the Apple Watch, he says he’s always been interested in watches and it just seemed natural for technology to end up on the wrist.

You can read more from the interview here.