You Can Now Buy Apple Accessories at Winners: Apple Watch Straps and More

We recently told you Marshalls locations in Canada started selling some random Apple accessories, and now it appears the same is happening at Winners.

Some Winners locations have started selling Apple Watch bands, cables and also power adapters, according to RFD, spotted at the location at The Pen Centre in St. Catharines, Ontario.

Products spotted include Apple Watch Sport and Sport Loop bands for $24.99 at Winners, versus $59 from Apple. 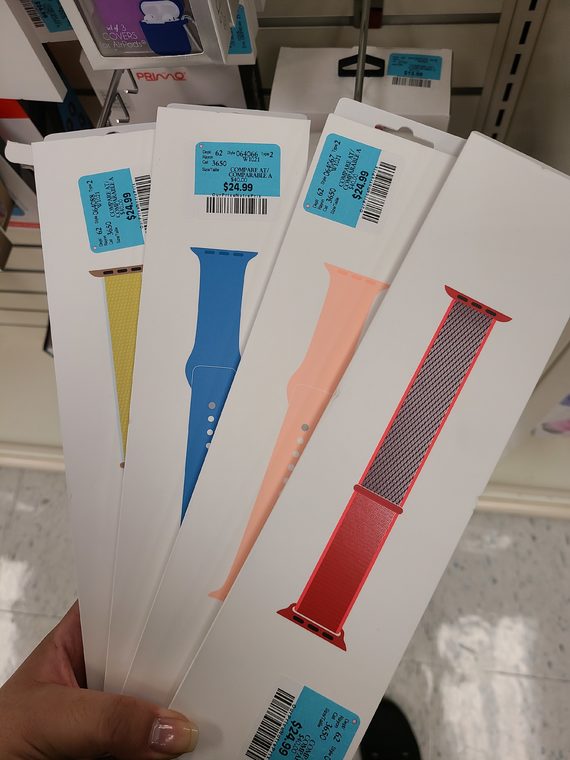 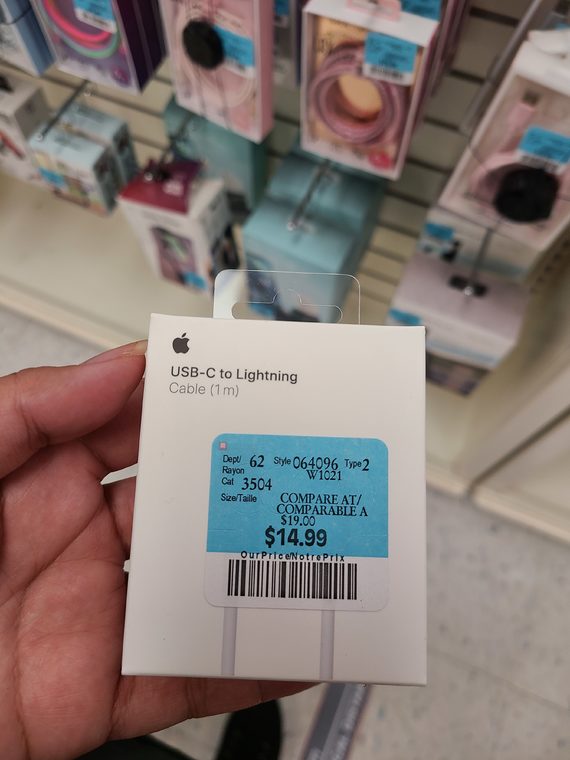 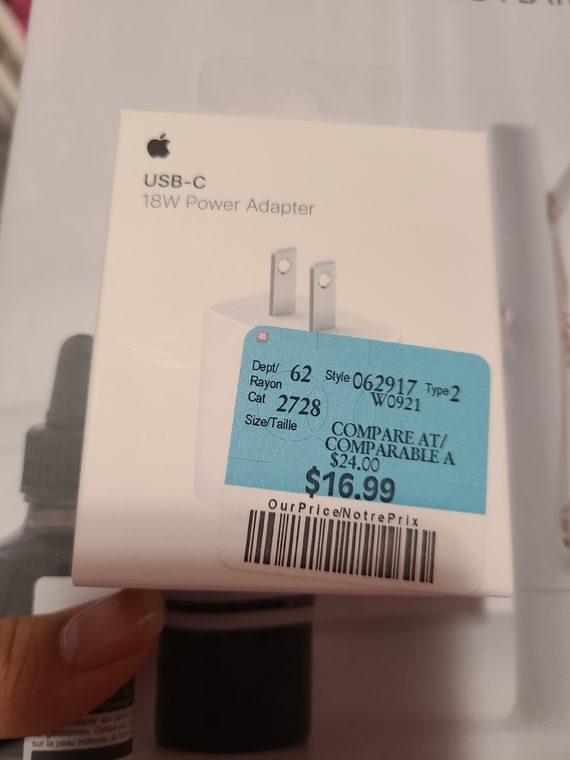 Stores like Marshalls and Winners buy liquidated inventory and it appears recent stock has included Apple accessories, so good luck in your search.

Let us know if you’ve seen any Apple accessories at your local Winners. If you can find the Apple Watch bands, it’s a decent price for an official Apple band, versus third party bands from places like Amazon.

We’re rounding the corner into another month and Bell Media today has shared its list of what’s new on the Crave streaming service for February 2023. February is Black History Month and Crave has highlights featuring Black creators, talent, and cultural figures with various curated special collections. One upcoming title is the TSN and Crave Original […]
iPhoneinCanada.ca
46 mins ago