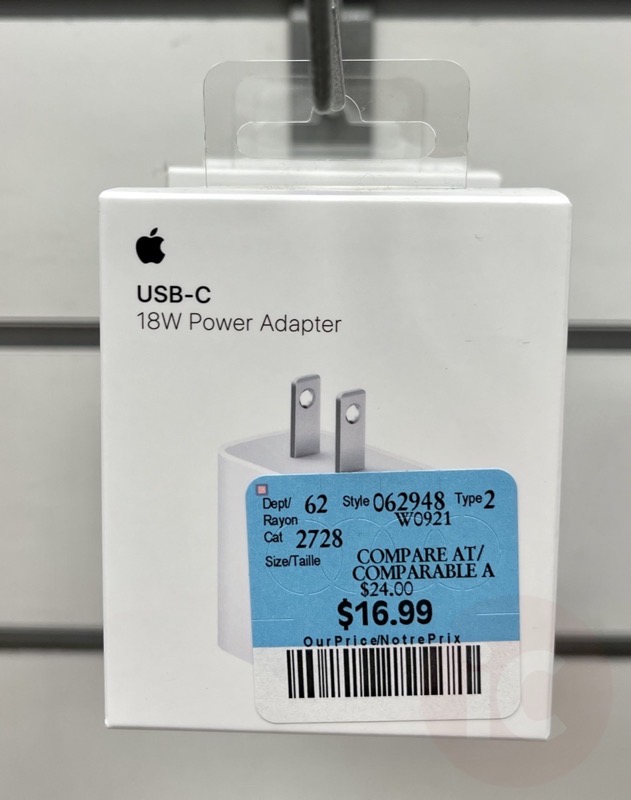 If you’re ready to hunt, check out your local Marshall’s store in Canada for Apple accessories and products.

According to iPhone in Canada reader Jonathan, some accessories were found sold at Marshall’s, the off-price American department store chain that launched in Canada ten years ago. It’s unclear how long Apple goodies have been available at the bargain chain.

Apple accessories found included the company’s USB-C 18W power adapter made in India, priced at $16.99, versus Apple’s MSRP of $24, according to the sticker on the box.

Check out some images below: 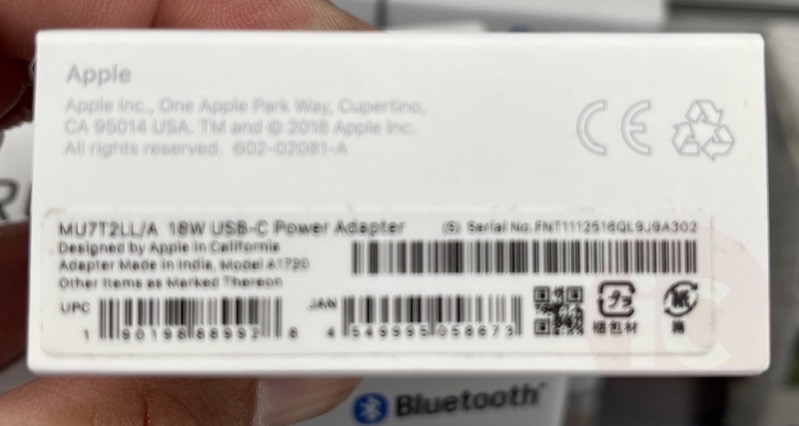 Here’s a picture of the back of the 18W USB-C power adapter, which came included with iPad Pro models (1st to 4th gen): 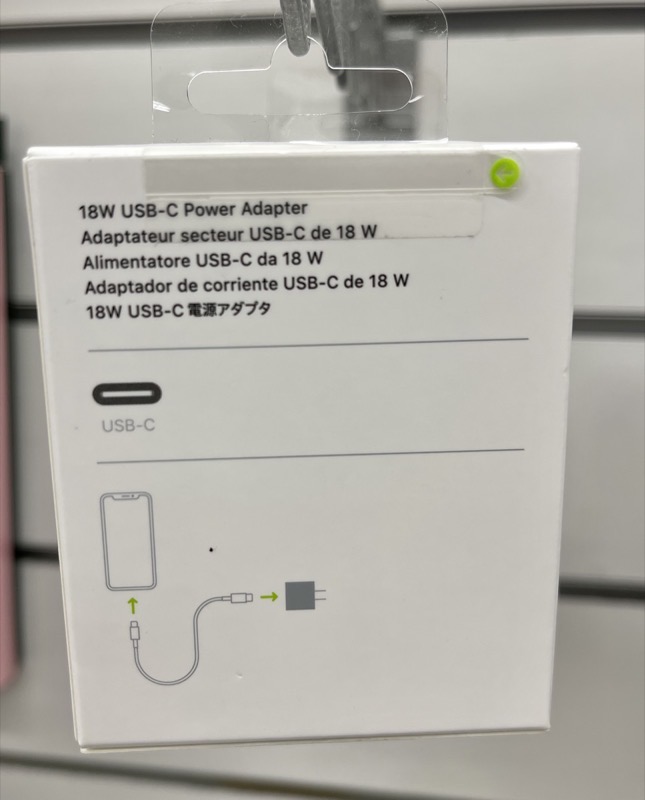 Also spotted were Beats Flex wireless earphones, priced at $49.99. These normally cost $69 CAD and recently saw a price jump to $89 CAD (but Amazon still has them for $61; Costco is cheaper in-store at $56 apparently): 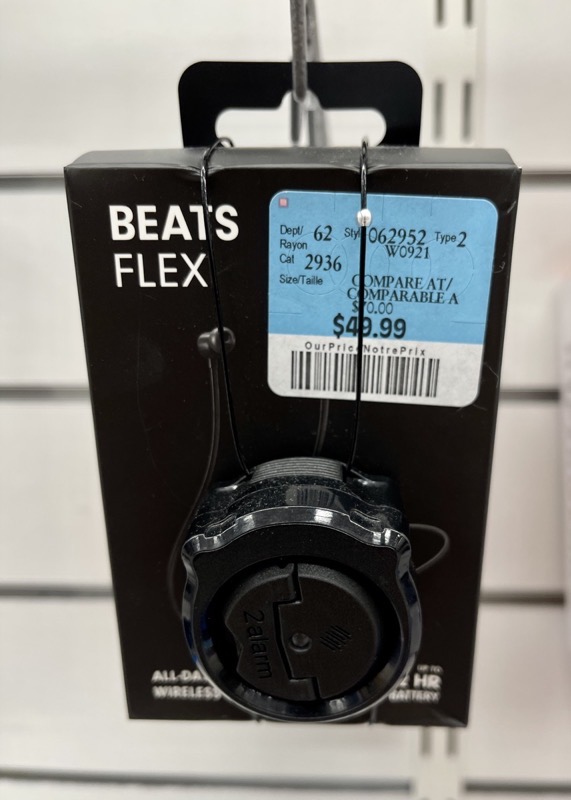 Here’s the bottom of the box: 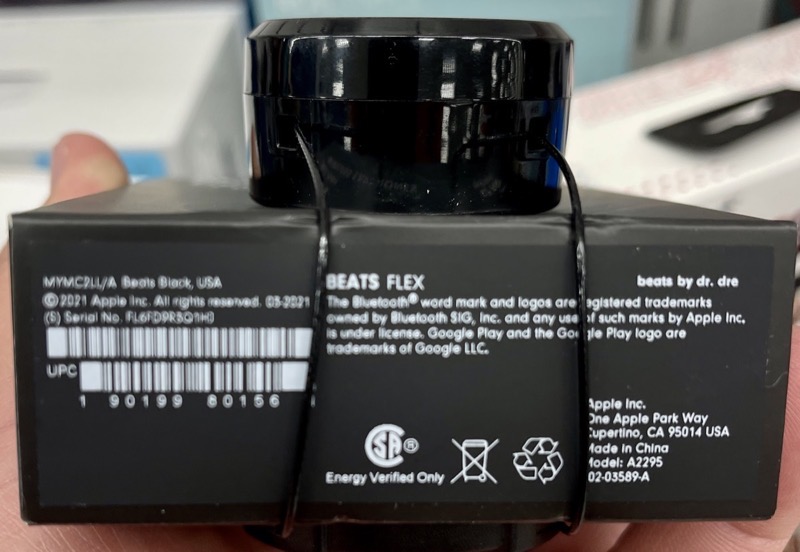 Now, it’s unclear if these accessories fell off the back of a truck, but the fact they are available for cheap from Marshall’s may be of interest to you.