You Can Pre-Order Google’s Pixel 6a in Canada for $599: Hands-On 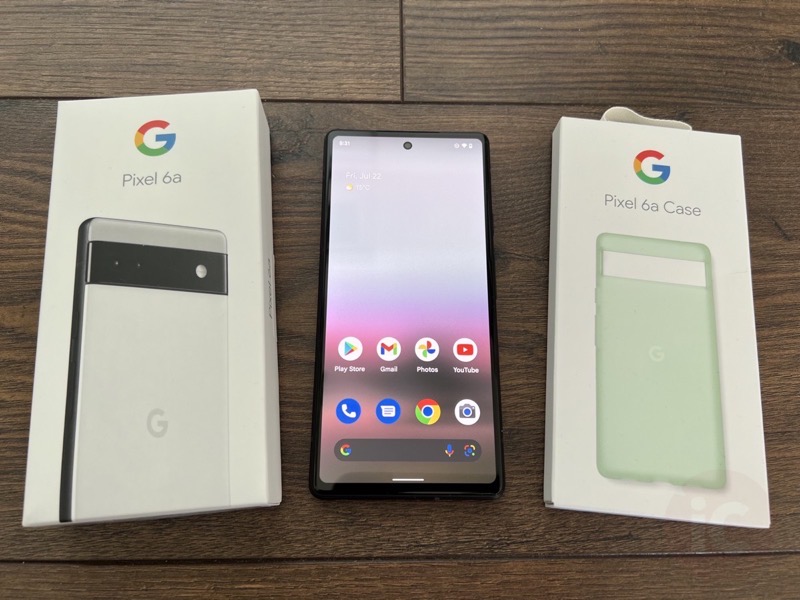 Google on Thursday launched pre-orders for its newest smartphone, the Pixel 6a. It’s available for $599 in Canada and comes with free Pixel Buds A-Series earphones. The Pixel 6a was first announced back in May.

Available in Sage, Chalk and Charcoal, the Pixel 6a has a 6.1-inch display (60 Hz), offers over 24 hours of battery life, 6GB of RAM and is powered by Google Tensor, the company’s in-house chip also found in its flagship Pixel 6 and Pixel 6 Pro. This means you get all the latest machine-learning-related workloads right on the device, such as Live Translate.

There are two rear cameras, 12.2 MP wide and 12 MP ultrawide, supporting optical and electronic image stabilization with 4K video recording. You get all the camera features from the Pixel 6 and Pixel 6 Pro, except Motion mode on the Pixel 6a.

The Pixel 6a also supports 5G, Wi-Fi 6, has stereo speakers, dual SIM (single nano SIM and eSIM), plus you get 5 years of Pixel updates. 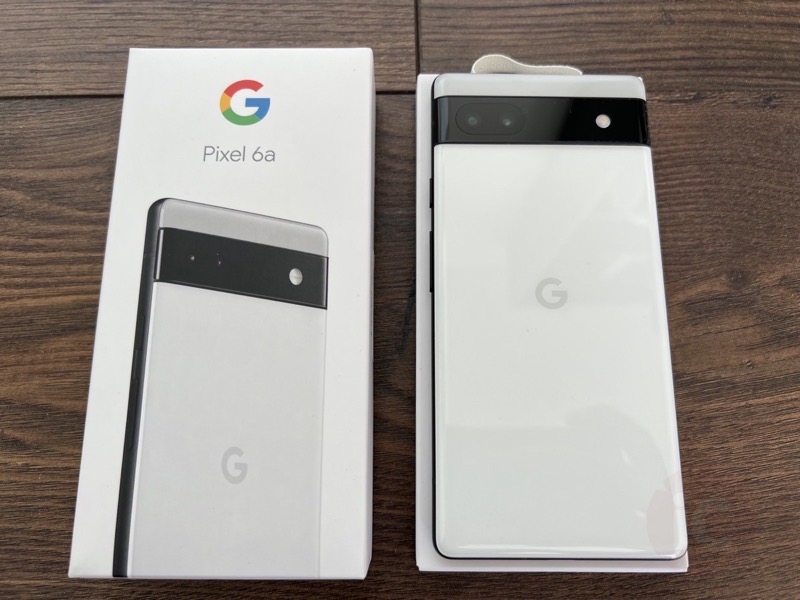 Google sent us the Pixel 6a to go hands-on with and we can say it’s a respectable phone for Android users at a very competitive price. The device was snappy like the Pixel 6 Pro, and felt better in the hands versus its pro sibling (less slippery sides). Despite the plastic back, the Pixel 6a still feels like a solid phone.

The built-in fingerprint reader on the display worked really well and is something not available on Apple’s budget competitor, the iPhone SE (you get Touch ID).

Every time we go hands-on with a Pixel smartphone you realize just how many Google applications there are. If you’re deep into Google services, you’ll feel right at home with the phone. Lots of customization is available with Android 12 and the ‘Material You’ user interface and the haptic feedback when typing is something Apple could borrow from.

If you’re comparing to the iPhone SE, the Pixel 6a lacks wireless charging and storage is only available at 128GB. But the phone matches the iPhone SE with IP67 splash, water and dust resistance (the Pixel 6 lineup has IP68).

In the box you get a USB-C cable plus USB-A to USB-C adapter with the Pixel 6a. No power brick is included.

Pre-orders of the Pixel 6a in Canada are showing delivery in the first week of August.

Back in July, Netflix announced it had picked Microsoft to power its upcoming ad-supported tier. This discounted tier would make up for its cheaper price by showing ads within shows and movies within the streaming service. Now, it appears this ‘Netflix with Ads’ tier will lack a major feature of regular subscriptions: offline downloads. According...
Gary Ng
7 mins ago

The official trailer for the upcoming Apple TV+ original documentary 'Sidney' honouring the life of Hollywood legend Sidney Poitier, has just gone live on YouTube. From producer Oprah Winfrey and directed by Reginald Hudlin, this inspirational documentary honours Poitier and his legacy as an iconic actor, filmmaker, and activist at the center of Hollywood and...
Usman Qureshi
3 hours ago

Airbnb on Tuesday announced the introduction of new anti-party tools in Canada and the U.S. to help prevent unauthorized parties by identifying and declining potentially high-risk reservations. This system looks at factors like history of positive reviews (or lack of positive reviews), length of time the guest has been on Airbnb, length of the trip,...
Nehal Malik
3 hours ago