In a keynote today at Vidcon, YouTube boss Susan Wojcicki announced a wide range of new tools for the people who upload videos to the platform, including support for videos running at 60 fps, a mobile Creator Studio app and much more. The main theme of the keynote was to help creators making videos more awesome, reach a wider audience, and grow their businesses. 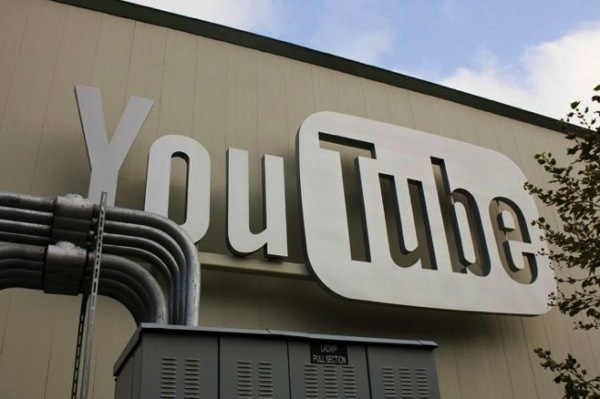 During the event, YouTube Director of Product Management for Creators Matthew Glotzbach and VP of Engineering for Creators Oliver Heckmann showcased features that would mostly be considered “coming soon”. The most notable announcement however was the YouTube Creator Studio mobile app launched for Android, enabling creators to easily check stats for their channels, read and respond to comments, and receive customized notifications.

Below is a summary of the upcoming new features:

YouTube Creator Studio – Available now on Android, coming soon to iOS. The Creator Studio app will give creators the ability to view analytics, manage their videos, and other stuff.

Audio Library sound effects – Creators now have access to royalty-free sound effects so they don’t have to create their own zombie screams or whatever. Instead, future sound effects on YouTube will all sound the same.

60 FPS video – Coming soon, YouTubers will be able to share videos at 60 frames per second, for people who care about that sort of thing.

Fan Funding – It’s like donations or Kickstarter or Indiegogo for your creative endeavors! But right there on your YouTube. Already in testing.

Creator Credits – Because everyone on YouTube is collaborating with everyone else, YouTube is now enabling collaborators to name and link to their fellow collaborators in a way that viewers might actually click through. Another “coming soon” feature.

Fan-submitted subtitles – So that even if viewers don’t speak the same language, they can still watch (and hopefully enjoy) your videos. In the coming months.

Moving from annotations to cards – YouTube wants to improve the way it displays links on videos. So it’ll at some point replace annotations with cards, which will work across desktop, mobile phones, and tablets.

December 1st marks World AIDS Day and Apple is continuing to support Global Fund in its worldwide fight to stop AIDS. In doing so, Apple Stores around the world are promoting (PRODUCT)RED displays and products. Additionally, Apple is promoting apps, videos, and other materials on its products to help increase visibility. Since 2006, Apple has...
Steve Vegvari
25 mins ago