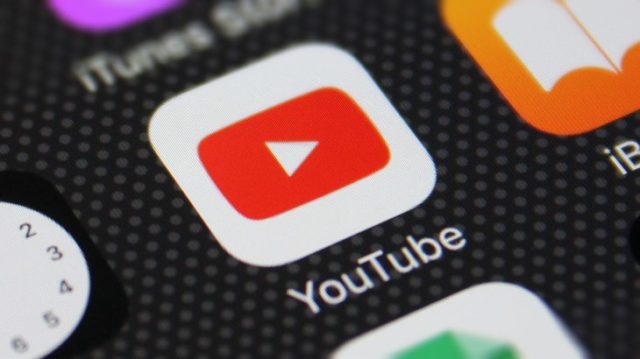 YouTube is rolling out a new timestamp feature called ‘Chapters’ which will allow creators to implement timestamps directly into the video progress bar.

Announced through a tweet, YouTube revealed that Chapters is now enabled for creators to inject timestamps directly into their videos. Until this point, members of the audience had two options; scroll through the video to hopefully find the spot they are looking for or hope the creator left timestamps in the video description.

0:00 We heard you and added Video Chapters.
0:30 You liked it.
1:00 Now it’s official: Video Chapters are here to stay.
1:30 Creators, try Chapters by adding timestamps starting at 0:00 to your video description. Viewers, scrub to find exactly what you’re looking for.
2:00 Enjoy! pic.twitter.com/bIHGsGVmyW

Now, users can scan through the video progress bar with a bit more ease. This should especially help when playing back a longer video that tackles multiple topics. According to TechCrunch, YouTube has built haptic feedback into the mobile app so users will feel a response when scrolling through Chapters. For its web app, the user can move their mouse and snap between Chapters with ease.

For creators, the process of adding Chapters is the same as leaving timestamps in the description. Per YouTube’s tweet, creators must select the first Chapter at 0:00. From there, all additional topics can be noted in the description and will be reflected in the video progress bar.

It will be interesting to see how the new feature will affect engagement. On the one side, Chapters does remedy some of the frustrations viewers have when trying to pick up from where they left off. On the other side, engagement could be lowered as viewers may jump directly to the topics of interest before leaving the video entirely.

Back in October, Apple confirmed its head of hardware design, Evans Hankey, was departing from the company after just three years of replacing the famed design chief Jony Ive. Now, Bloomberg’s Mark Gurman reports Apple won’t be replacing the coveted design chief role, but instead having its entire team report to the company’s chief operating […]
Gary Ng
37 mins ago