The folks over at Destructoid have just shared their review of Zookeeper World for Apple Arcade, calling it one of the cutest games on the subscription-based gaming platform, while also praising Apple Arcade’s unrestricted free-to-play model. 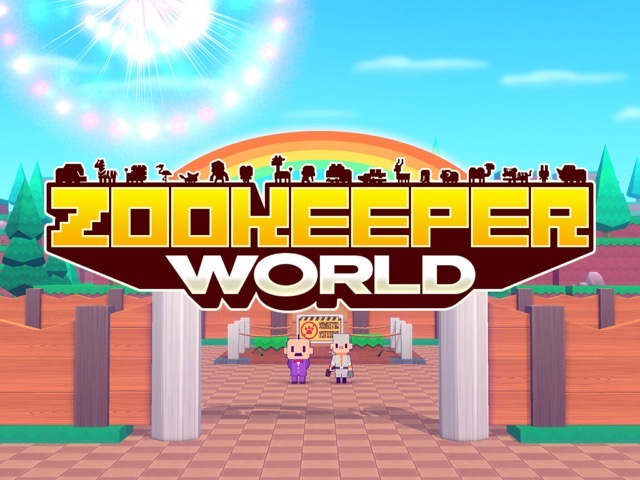 Zookeeper World takes the familiar iconography of the original title and its mobile game variants and applies them to a rather new format. “This isn’t a big board you’re continually trying to clear, but rather, 200 uniquely designed boards with increasing challenges,” they say. 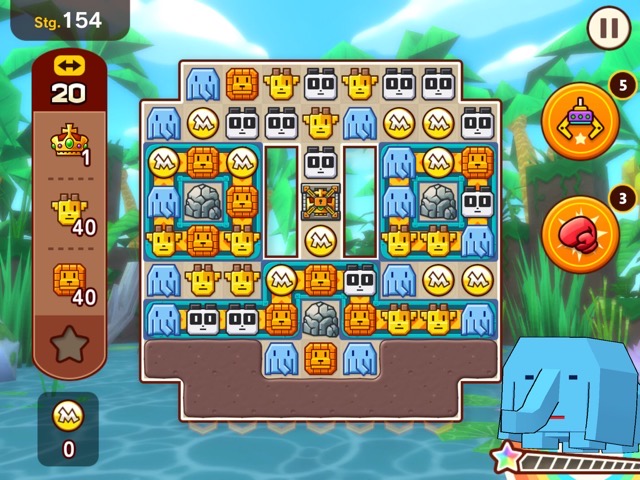 “You’ll start easy by collecting enough of a certain animal to clear the goal, but it isn’t long before the game starts throwing cages, baby birds, tightly secured jars, and more your way.”

With a free-to-play game, there’s a limit on how many times you can lose before you have to pay or wait. As anybody who plays these types of games can tell you, they’re designed to make you lose. Zookeeper World is no different, but because it’s on Apple Arcade, those free-to-play shenanigans are nowhere to be seen.