As noted by TechCrunch, the controversial TikTok clone app ‘Zynn’ has finally been pulled from the App Store. Sensor Tower estimates Zynn was downloaded 5 million times on iOS and 700,000 times on Google Play. Before its removal from the U.S. App Store, Zynn was the No. 5 app on the App Store. 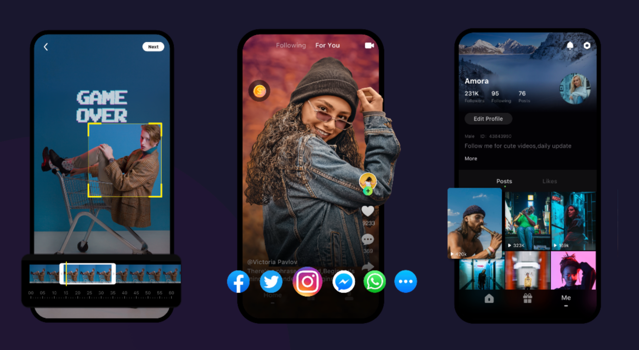 The shady app, which had already been removed from the Google Play store, suddenly shot to the top of the App Store charts late last month but now, it has been permanently removed following a series of plagiarism complaints from influencers and content publishers.

The app reached the No. 1 spot for the first time on May 27 and stayed there through June 1. It then jumped to No. 1 again from June 5 through June 10.

In addition to the suspicious accounts with plagiarized content, Zynn used a controversial reward system to enable its growth — a system that some described as a pyramid scheme. The app claimed to pay users to watch videos and invite their friends. But users said they had trouble getting their payouts.

Earlier this month, U.S. Senator Josh Hawley (R-Mo.) asked the Federal Trade Commission to investigate the app, saying “this smacks of a textbook predatory-pricing scheme, one calculated to attain immediate market dominance for Zynn by driving competitors out of the market.”

Meanwhile, a spokesperson for Zynn told Wired earlier this month that the plagiarized accounts were created by users, not by the company itself, although most doubt this to be true.