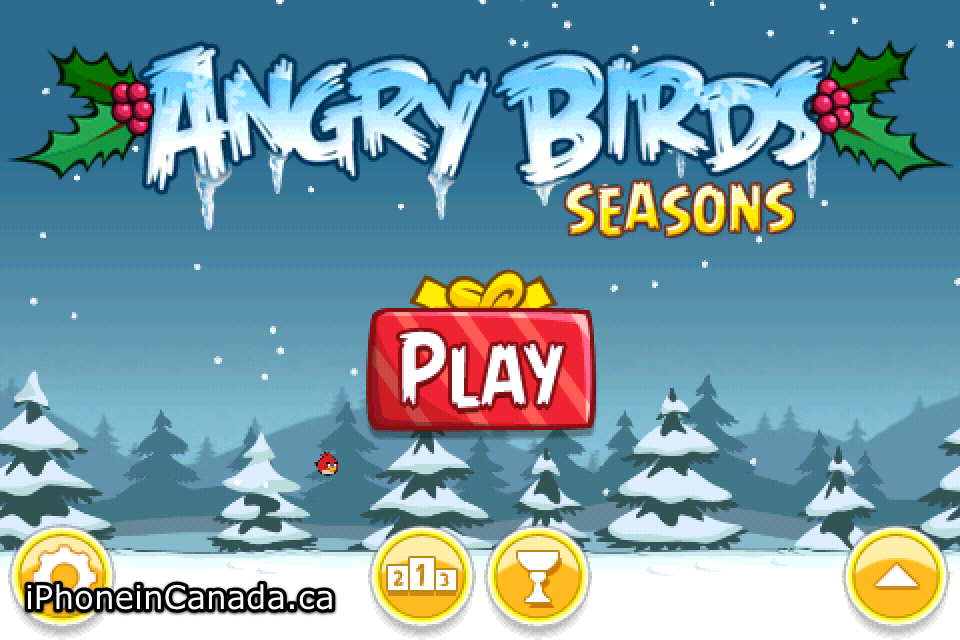 The team at Rovio continues to ride the wave of success known as Angry Birds. We’ve seen a version for Halloween and now we have one for the holidays (to also go along with plush toys and versions for other game platforms). Angry Birds Seasons is now available in the App Store. According to existing Angry Birds Halloween owners, this downloads as an update.

This new version features the following:

Angry Birds Seasons should definitely be on your App Store stocking list. The Rovio team has continued to stick with their effective $0.99 model for each new version of Angry Birds. Let the fun begin! 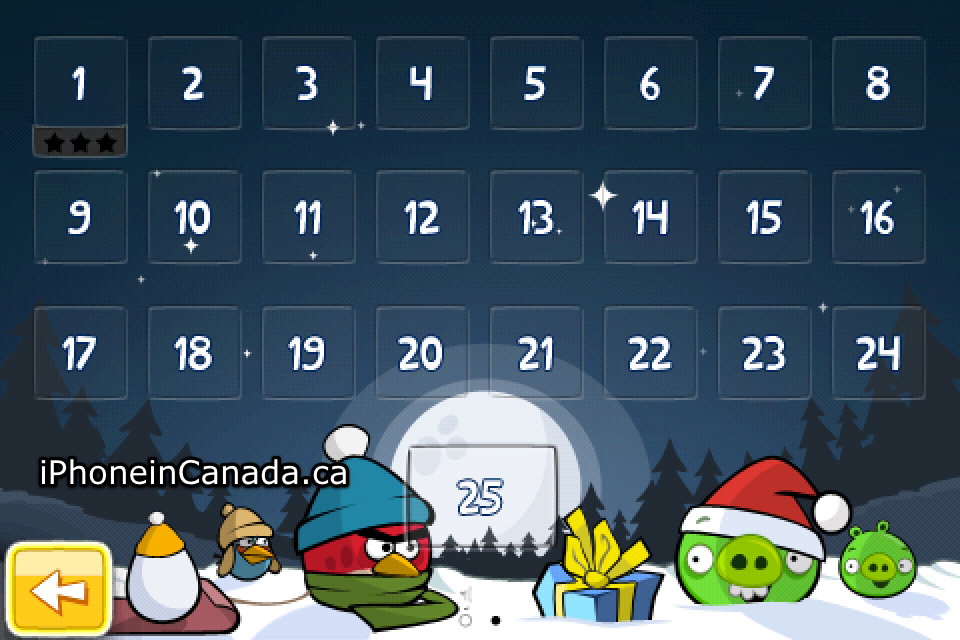 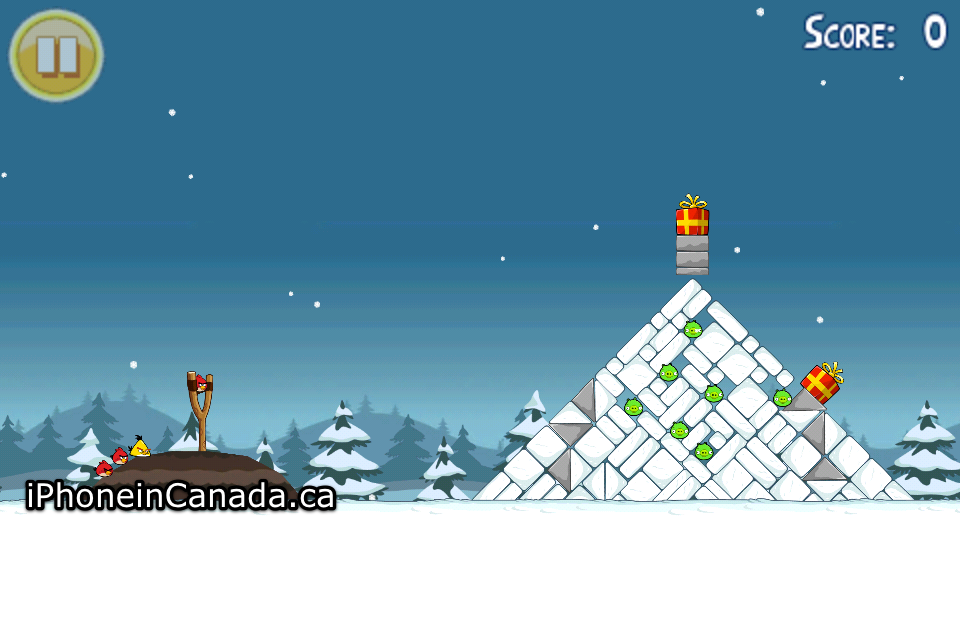