Have you been watching the Olympics? CTV has some amazing high definition feeds online that will let you watch all the action live. Want to watch some live TV on your iPhone? Bell customers can now do that with the Bell Mobile TV iPhone app.

This app was released yesterday and only works exclusively for iPhone users on the Bell network (Rogers/Fido/Telus iPhone users shut out! noo!). Here’s a brief description of the app:

Watch Live TV* on the best 3G Network in Canada.

The app requires a 3G connection in order to determine if you’re a Bell customer. So for iPod Touch users, you will be shut out of this app. This app is free, which is great. Here are some screenshots: 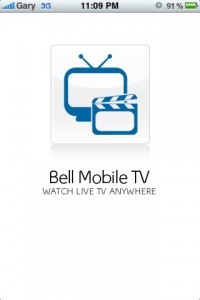 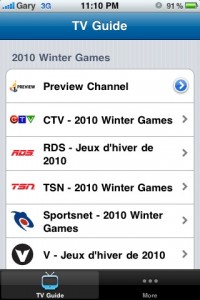 You can tell here from this screenshot that 3G connectivity does not bring the best quality video: 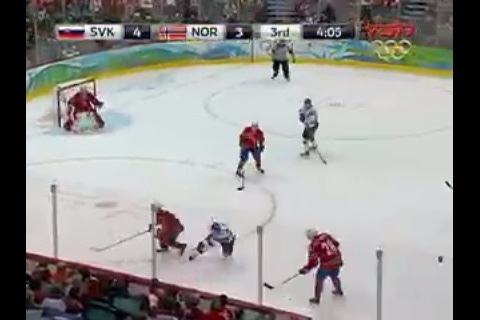 If you’re a Bell customer, let us know how this app works for you! First the Bell PVR TV Remote iPhone app, now this. You guys are lucky. 🙂