It’s still Christmas Eve here on the Westcoast and there’s one little freebie worth mentioning: WhatsApp Messenger is currently a free in the App Store.

Normally $0.99, WhatsApp is probably the best cross-platform messaging app to allow iOS, Android, Blackberry, and Nokia smartphones to send free SMS messages with each other in real time. You can also send pictures, videos, audio clips, location, and have group chat. 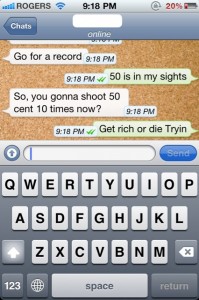 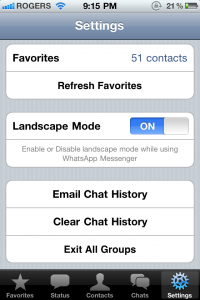 WhatsApp periodically goes ‘free’ in the App Store (for undisclosed periods), with one the last times occurring in May of this year. Back in November, WhatsApp revealed it surpassed 1 billion messages sent in a single day: