RedFlagDeals is one of my favourite online communities to discover local and online deals. Owned and operated by the Yellow Pages Group, the company has launched a brand new iPhone app, to replace the existing one. This app has been rewritten from the ground up and is an extremely powerful and intuitive app to use. It uses your location to pinpoint ‘hot deals’ around you, and browsing their popular forums are a breeze.

If you’re a ‘RFD addict’, this is a must-have app for your iPhone.

The *new* RedFlagDeals™ App for the iPhone and iPod Touch makes it easy to stay on top of the latest Canadian deals, coupons, and freebies! View deals on a map for discounts around you and save money by browsing and sharing in our community forums. Discover where Canadians have been saving for over 10 years! 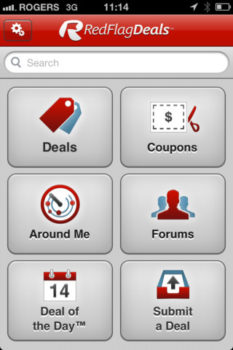 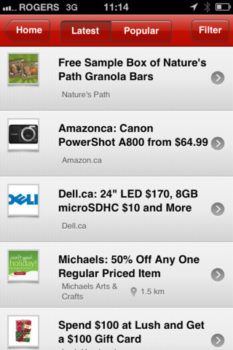 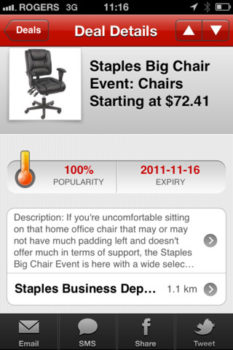 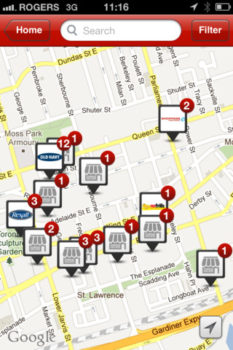 Yellow Pages also launched a similar app called ShopWise Canada that feels and looks just like the new RedFlagDeals app, and appears to piggyback off the back end. It’s worth taking a look at too if you want deals without all the RFD branding. 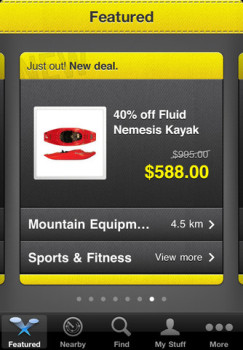