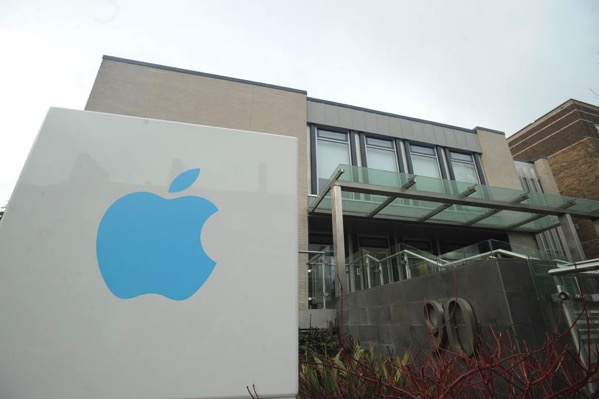 In November last year, it was reported that Apple is maintaining a ‘secret’ office in Cambridge, UK, which it uses to work on its AI-powered personal assistant Siri. Later that month, another report claimed that the company was looking to increase the size of its Siri team at the office, as it works on making its voice assistant sound...
Usman Qureshi
6 years ago

Apple Maintains a ‘Secret’ Office in Cambridge for Siri

Apple is maintaining a secret office which it uses to work on its AI-powered personal assistant, according to a new report from Business Insider. The secret laboratory is being used to develop Siri and help it become more talkable and human. The information comes from a source that apparently knows a number of Apple employees […]
iPhoneinCanada.ca
6 years ago