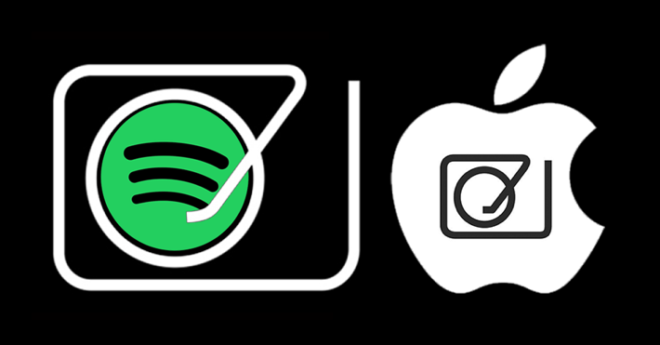 Back in March, Apple made a deal with music rights company Dubset, and now it is officially coming to fruition. Until now, Apple Music was devoid of any sort of remixes, as it only sold official versions of songs. According to TechCrunch, yesterday Apple Music began supporting single-track remixes. This move enables the music service […]
iPhoneinCanada.ca
6 years ago