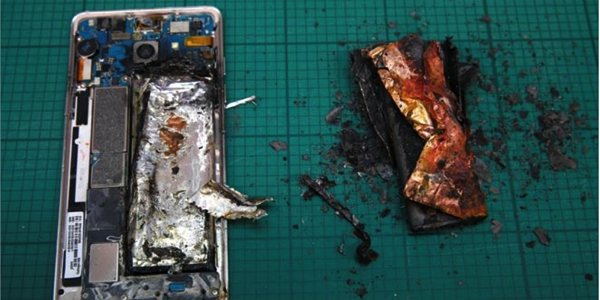 Several previous owners of faulty Galaxy Note 7 devices are strongly criticizing Samsung, claiming that the South Korean company has not done enough to compensate for the damage caused by their exploding smartphones. In what is now widely known, a problem with the Galaxy Note 7’s lithium ion battery caused some units (96 at last count) […]
iPhoneinCanada.ca
6 years ago