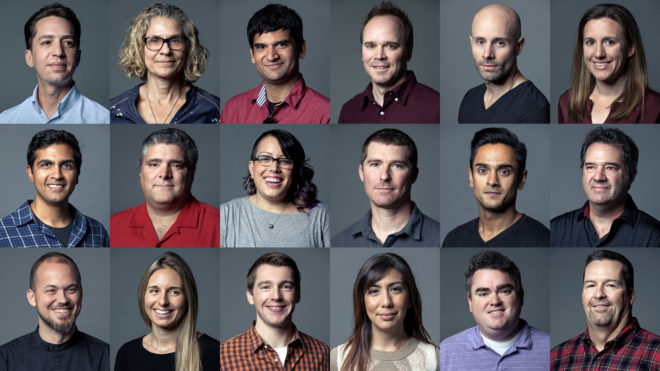 Pearl Automation, formed by three senior Apple engineers back in 2014, is a well-regarded startup that has released a great camera application and associated hardware. The company, despite its startup status, uses various aspects of Apple’s management ethos, while forgetting about the rest. Image courtesy of the New York Times “Founded in 2014 by three […]
iPhoneinCanada.ca
6 years ago 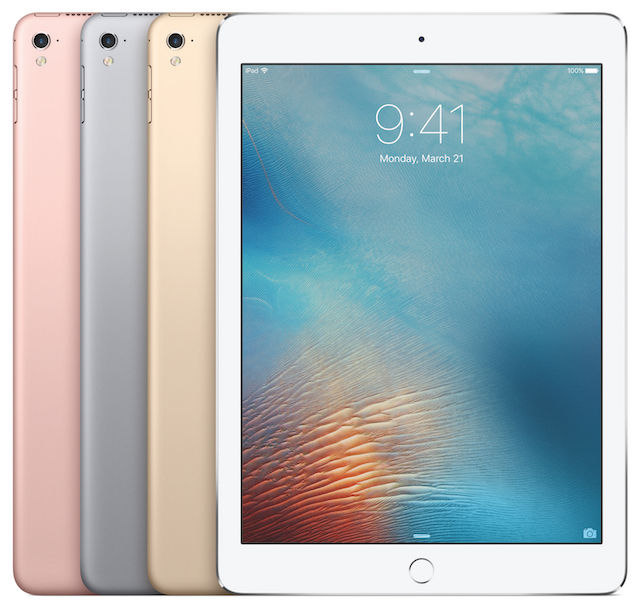 According to a report from TSN, Apple is close to striking a major partnership with the National Hockey League (NHL) to bring iPads to team benches. The deal would provide Apple with the opportunity to support backend infrastructure, similar to the company's deal with the MLB (Major League Baseball) earlier this year. Citing multiple sources...
iPhoneinCanada.ca
6 years ago