How to Watch the Tesla Autonomy Day Livestream [VIDEO] 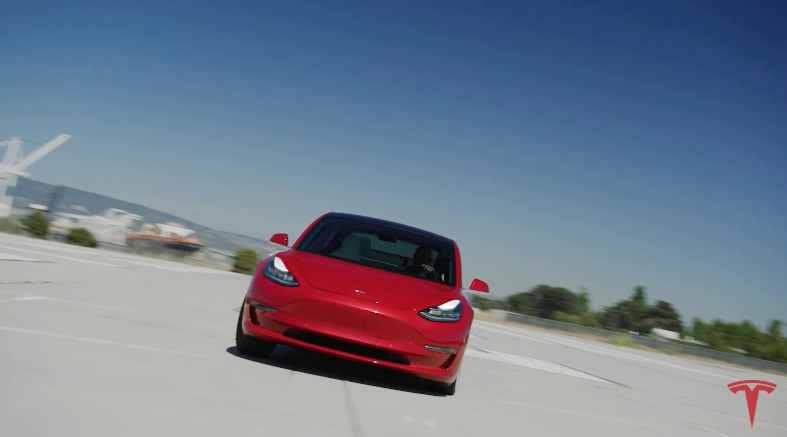 On Earth Day, Tesla is launching its Autonomy Investor Day, a live webcast presentation from the company’s headquarters in Palo Alto, California.

The Tesla Autonomy Day livestream kicks off at 11 AM PDT/2PM EDT, available to view on Tesla’s website and the company’s YouTube channel.

On April 22, Investor Autonomy Day, Tesla will free investors from the tyranny of having to drive their own car

Tesla CEO Elon Musk recently replied to a user on Twitter, “On April 22, Investor Autonomy Day, Tesla will free investors from the tyranny of having to drive their own car.” The Tesla Network is the company’s vision of turning their customer vehicles into a full self-driving ride-hailing network.

Currently, Tesla’s Autopilot software is not fully autonomous yet, as driver attention is still required behind the wheel, despite cars being able to now switch lanes and take highway exits automatically.

The event comes two days before Tesla will report its Q1 earnings on April 24, 2019.

Tesla recently removed the entry $35,900 CAD Model 3 after incentives and gas savings from their website, while discounting Autopilot slightly.

The Canadian federal government is set to launch an electric vehicle rebate program worth up to $5,000 per car, but unfortunately, price caps exclude all Tesla models.