A Reddit user has uploaded a new video of his 2021 Tesla Model 3, confirming that the iPhone 12 Pro Max can fit into Tesla’s wireless charging area, which is located just below the infotainment system and above the vehicle’s shifter (via Tesla North). 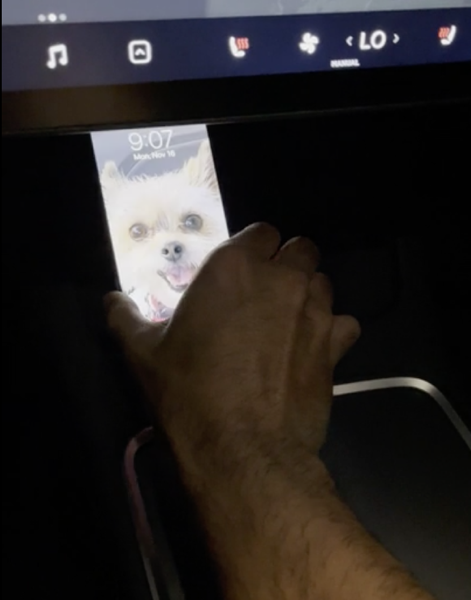 The short video shows the 2021 Tesla Model 3 owner placing their iPhone 12 Pro Max into the car’s wireless charging area, only to see the screen say it was 85% charged, confirming the charging status on the device.

Looking at the video, however, one can tell that the iPhone 12 Pro Max does fit in that area quite snug and will need to be moved around to position correctly for wireless charging.

“Another major factor discussed in the thread is the phone’s case – in the video, the phone has no case whatsoever. With a slim case, as shared by the original poster, the phone hardly fits, and with any bulkier cases on, the phone won’t fit at all into the charging station.”

Check out the video at the following Reddit thread for a better idea.

One response on the Reddit thread chimed in to say the Apple leather MagSafe doesn’t charge, but a third-party clear case does. 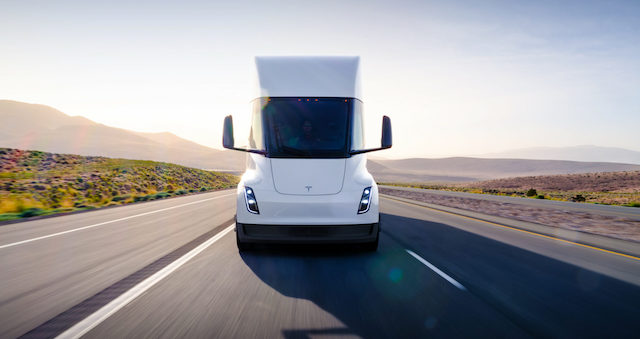 As reported by the folks over at Tesla North, Elon Musk has confirmed on Twitter that Tesla has started production of its Semi truck, with deliveries starting to its first customer Pepsi on December 1. “Excited to announce start of production of Tesla Semi Truck with deliveries to @Pepsi on Dec 1st!”, Musk tweeted. The...
Usman Qureshi
2 hours ago

Journie rewards members in B.C. and Alberta can now get free electric vehicle charging for a limited time at On the Run convenience store locations, reports Tesla North. To get free EV charging, all you need to do is download the Journie mobile app for iPhone or Android, sign up and you’ll be able to get...
Usman Qureshi
22 hours ago