As noted by the folks over at Tesla North, Tesla has just started rolling out its 2021.44.25 holiday software update, which includes a new Light Show feature, customizable App Launcher, TikTok, Sonic the Hedgehog, and much more. 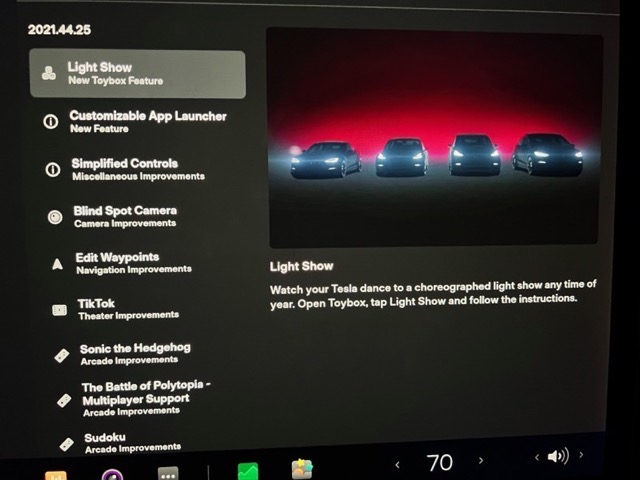 Here’s all that is included in Tesla’s 2021 holiday software update:

Check out how the new holiday update interface looks like on a Model 3. 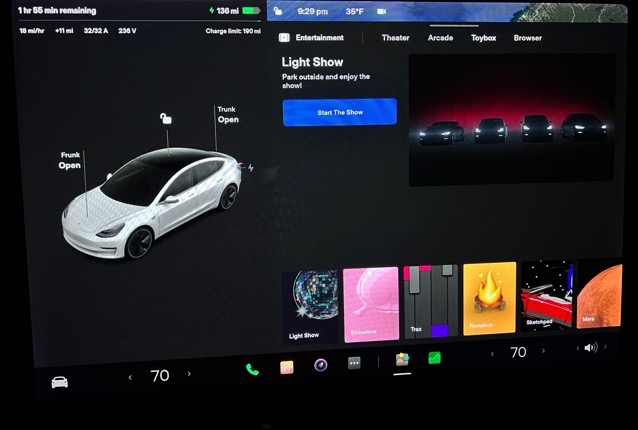