Earlier this month, Tesla CEO Elon Musk said that Full Self-Driving (FSD) beta would hit Canada in “maybe a few month,” and while FSD beta 10 has been out for almost a week now in North America, we’re just beginning to see the first videos showing FSD beta in action on Canadian roads (via Tesla North). 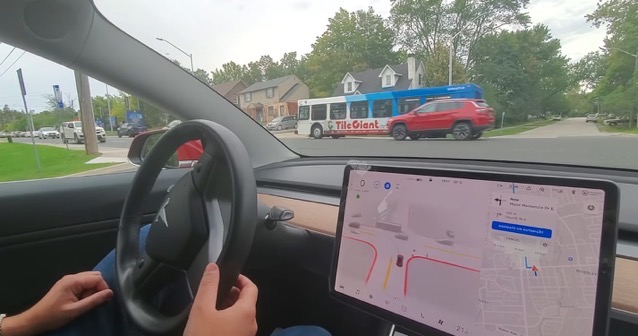 “In general for any region, we need to make software work well, test it extensively & then get regulatory approval. If we could go faster while being safe, we would!”, said Musk earlier this month, regarding FSD beta delays.

Check out some FSD beta 10 test videos embedded below and let us know what you think.