Tesla CEO Elon Musk has just confirmed on Twitter that the highly-anticipated Full Self-Driving beta version 9 will finally be released to beta testers on Saturday, July 10, Tesla North is reporting. 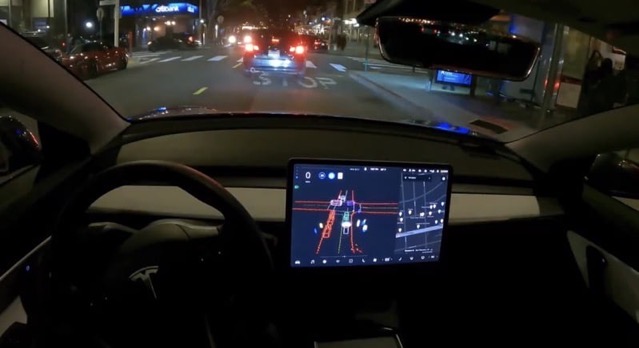 FSD beta 9, which will exclusively be available to beta testers, will have an “improved FSD screen” said Musk, adding it will be “attempting to show the “mind” of the car.”

Regarding the exact release date and time for FSD beta 9, Musk added, “beta 9 will start uploading at midnight California time on Friday. Bear in mind, it is still just a beta!”.

Full Self-Driving beta 9 is expected to utilize Tesla Vision (Autopilot relying on just cameras and no radar) and also have big changes to the software’s Neural Network for an improved self-driving experience.