Tesla has today posted an engineering update video on its official YouTube channel to share the development of its upcoming ventilator powered by its Model 3 tech. The company has previewed a couple of versions of the ventilator, including a packaged model that shows how it might look when used by a hospital. 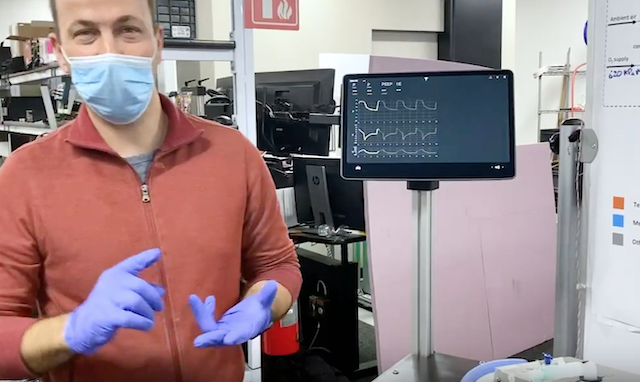 The electric car maker’s ventilator design uses several components from its cars, including the Model 3’s infotainment screen and computer, as well as a part used in the Model S’s suspension system.

“We wanna use parts that we know really well, we know the reliability of… and they’re available in volume,” noted one of Tesla’s engineers. Using these components should help speed up the development and manufacturing process of the ventilators.