Tesla has just launched its Premium Connectivity subscription in the U.S. at a yearly rate of $99 USD, alongside a $9.99 USD monthly option, Tesla North is reporting. 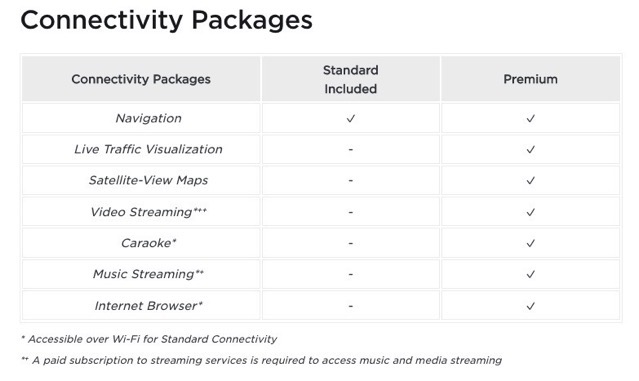 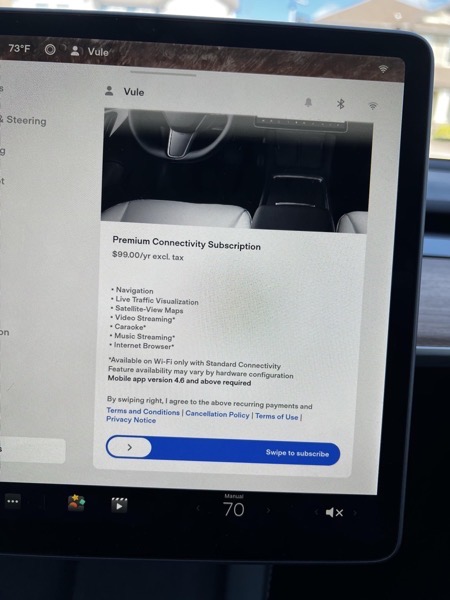 While Tesla’s Premium Connectivity option is currently only available in the U.S., the company is planning to expand its avaailbity to Canada and beyond in the near future.