Tesla owners in Toronto, Ontario, have a new Supercharger to use to recharge their vehicles, located at Fairview Mall in North York.

Construction began back in January and as of yesterday evening, the Supercharger station with 20 stalls went online, according to a member from the Tesla Motors Club. The chargers are arranged in a square configuration: 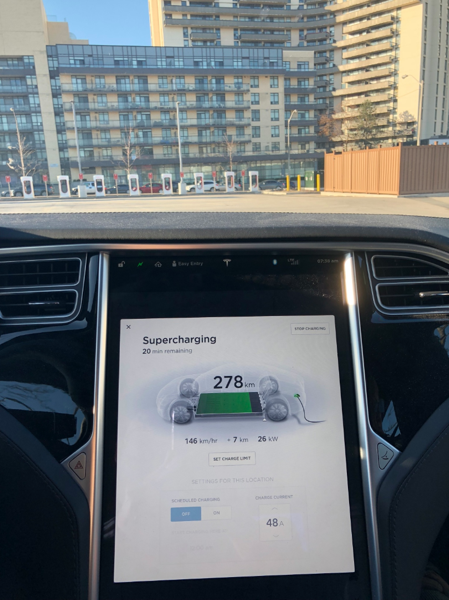 The location at Fairview Mall makes for a convenient location for those passing through the area from the 401, 404 or the Don Valley Parkway. The Supercharger is located near the TTC Station on Sheppard Avenue.

Tesla owners should now see the new Fairview Mall supercharger online within maps in their vehicles. Tesla has yet to update their website to note this North York Supercharger is now online.

Nova Scotia Gets Its First Supercharger

For Tesla owners in Nova Scotia, construction is underway at Enfield, the province’s first and only Supercharger. A member at the Tesla Motors Club noted the Irving Big Stop off the 102 highway in Enfield is now fenced off, with lines being spray painted to indicate charging stalls. Supplier One Wind has its equipment on site. 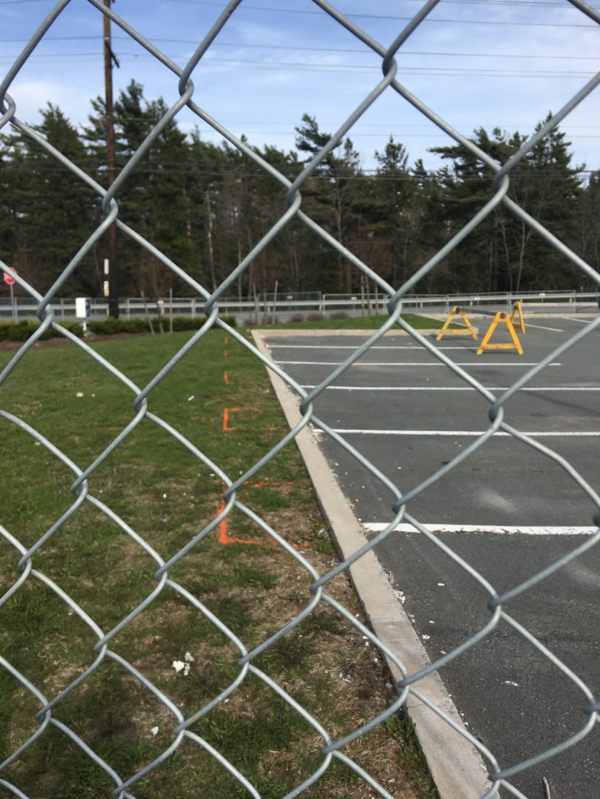 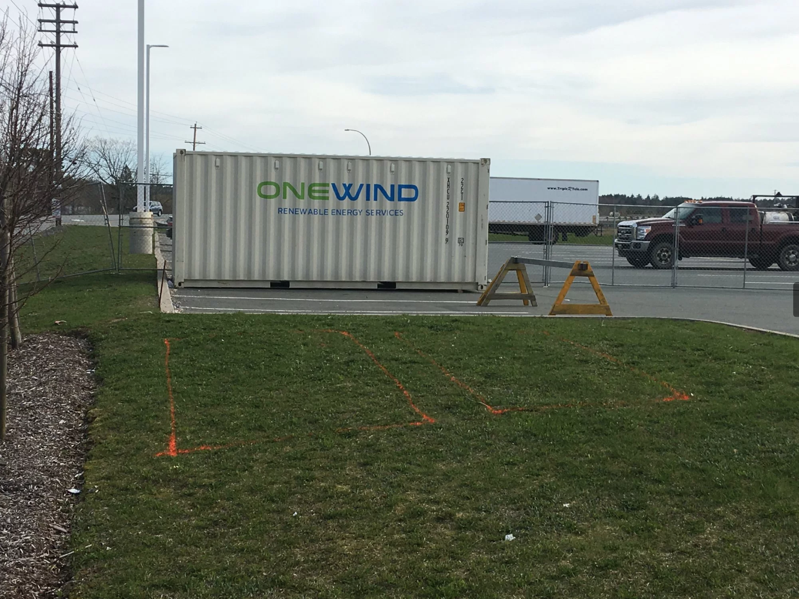 Speculation on the exact location of the Enfield Tesla Supercharger has been in question since last May, with some believing it was going to be located at the Halifax Stanfield International Airport.

When the Enfield Tesla Supercharger goes online, it will mark the sixth province in Canada to get a Supercharging station. Tesla Superchargers are still planned for Saskatchewan and Manitoba, which would allow owners to drive across the country on the Trans Canada Highway.