Construction on Tesla Superchargers in Osoyoos, B.C. Starts This Week

According to a report by Tesla North, construction on Tesla’s upcoming superchargers in British Columbia’s popular tourist destination Osoyoos is set to begin on August 19. 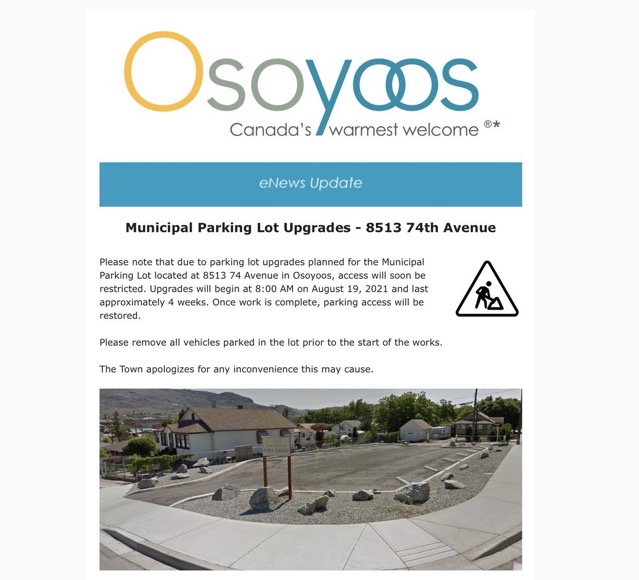 Tesla plans to install 8 V3 Superchargers and 3 CCS/CHAdeMO fast chargers at 8513 74th Avenue in Osoyoos, located about one hour south of Penticton near the U.S. border.

According to an update from Osoyoos, the town says “municipal parking lot upgrades” are set to start on August 19, 2021 and last roughly four weeks. The memo adds all vehicles need to be removed from the lot and no parking will be available during construction.

The addition of a V3 Tesla Supercharger allows for the company to finally add charging capabilities for owners travelling along the east-west Crowsnest Highway.

Other V3 Tesla Superchargers that started construction in Canada this month include the following: