Tesla Superchargers in Kitchener and Ignace Begin Construction in Ontario

New Superchargers have started construction in Kitchener and Ignace, as spotted by members on the Tesla Motors Club forums.

The Kitchener Tesla Supercharger is located at the company’s service centre, located at 663 Victoria Street North. According to information shared by user ‘eric1856’, this will be a public V3 Supercharger location, according to an on-site tech. The number of stalls has not been determined yet. 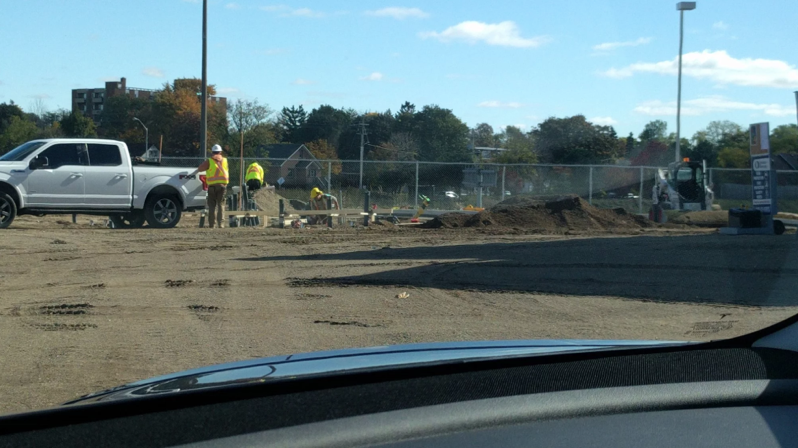 Telsa’s website does not list Kitchener as an upcoming Supercharger location, so this may be a new addition.

Another Supercharger has started construction in Ignace, Ontario, located at 304 Main Street, in the Ignace Town Plaza, across from the Petro Canada gas station. The location is the same address as detailed in Tesla’s granted permit in 2017.

This Ignace Supercharger location will have six V3 stalls, according to user ‘MarcoRP’, who shared pictures first posted to Plugshare by ‘Sirdork’. As you can see from the photo below, the fencing was rented from Kenora-based Best Way:

Other Tesla Superchargers coming soon to the region include locations in Dryden, Upsala and Thunder Bay.

Tesla recently stated 26 of its 46 Superchargers along the Trans-Canada Highway will be the company’s newest V3 chargers, capable of recharging at rates up to 1,600km per hour.