Canadian developer AgileBits has released an update for 1Password for iOS, which brings a brand new native Apple Watch app, which they note has been rewritten to take advantage of running as a standalone app, meaning there’s no need to be connected to an iPhone to process information as it’s now all local:

Those of us with that magical device known as Apple Watch know how handy it is to have those small spells and secret incantations kept within arm’s reach at all times. Now we can access those secrets even faster with our new Apple Watch app.

1Password for Apple Watch has been rewritten as a native app to take full advantage of the speed and security of running directly on the watch hardware. We’ve also opened the gates and you can finally add items to your Apple Watch from any vault, including 1Password.com account vaults! 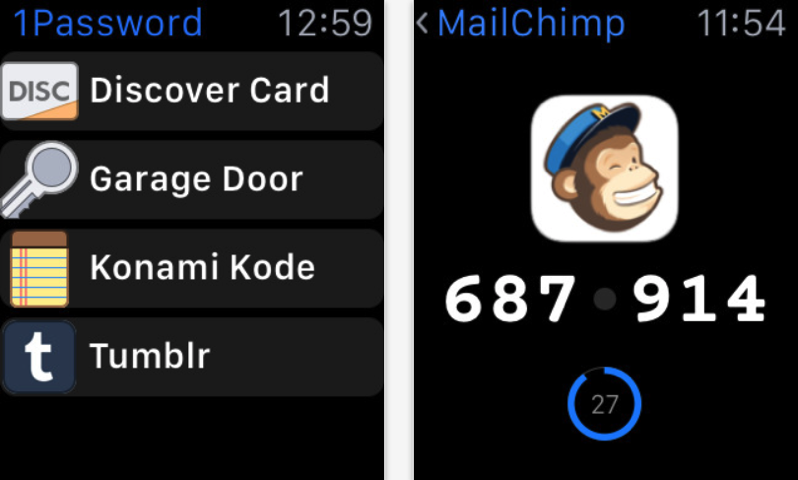 Having the 1Password app on Apple Watch is one of the fastest ways to gain access to temporary generated codes required to login to your accounts with two-step authentication enabled (i.e. Google, Dropbox, etc). This new update makes it much faster on Apple Watch Series 2, in our quick tests.

David Smith put his new Apple Watch Ultra to the test, by going on a 98-kilometre hike in the Scottish Highlands: I don’t think you can properly test a device like this without taking it out into the field. So the day my Ultra arrived, I booked myself onto a sleeper train up to the […]
Gary Ng
9 hours ago

Apple's new Crash Detection feature, available on iPhone 14 and the company's latest Apple Watch models, is designed to automatically contact emergency services in the event of a severe car crash.  However, it can sometimes mistake a rollercoaster ride for a car crash (via Reddit). One Reddit user found this out the hard way when...
Nehal Malik
11 hours ago