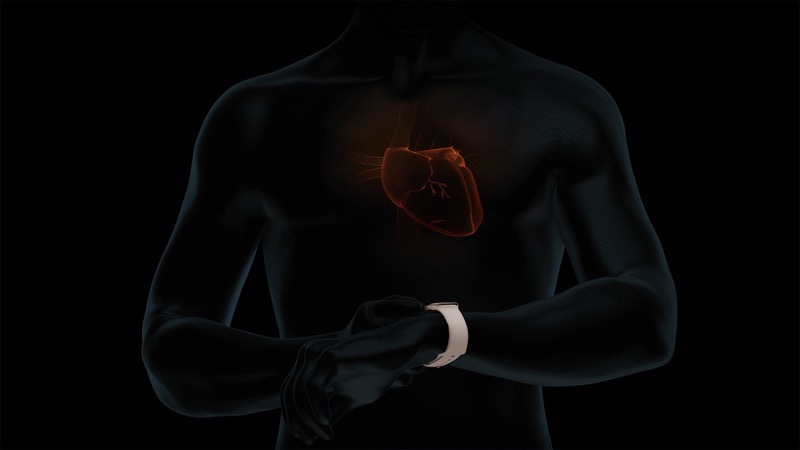 Over the course of the interview, the three execs talked about Apple’s commitment to the health space and how healthcare and wellness are driving the development of not only the Apple Watch but the tech giant’s other products as well.

The company has demonstrated that it is highly focused on health in recent years. At its Worldwide Developers Conference (WWDC) last week, Apple announced a plethora of new health features for not only the Apple Watch but the iPhone, iPad, and more.

Apple never specifically planned to get into the health business, said Williams. The company just realized it was a natural progression when it was developing the Apple Watch. “It started when we were working on the watch,” he said.

“And because the watch was such a personal device, and you’re wearing it, we thought that there is a huge opportunity to maybe give people information about their health, and the more we started pulling on threads, we decided that not only is there an opportunity — there’s a responsibility to do more in the health space.”

The Apple COO went on to say that the company wants to develop health-related products and services that are privacy-focused and “deeply grounded in science.”

Today, Apple is rolling out health features like AFib history that are unprecedented for a smartwatch, the Apple Watch is being clinically tested for and implemented in patient care, and customers are using Apple’s products to track their health and wellness. At one point, the company was even looking into opening its own primary care clinics.

“Everything we do in health is based on the science, and AFib history was validated in a clinical study, with participants wearing both Apple Watch and an FDA-cleared reference device,” Dr. Desai told TechCrunch. “In that study, the average difference in weekly measurements between the two devices is actually less than 1%.”

Desai noted that Apple spends “a lot of time talking to physicians” for its endeavours in health. In fact, Apple employs more medical professionals than one would expect from a consumer technology company.

The execs also said that Apple does not wish to rewrite the status quo of the healthcare industry. Instead, the company wants to improve it and add value wherever it can. “It’s clear to us that the future of healthcare still has the patient-physician relationship at the center of it,” said Williams. “We just want to enhance that.”