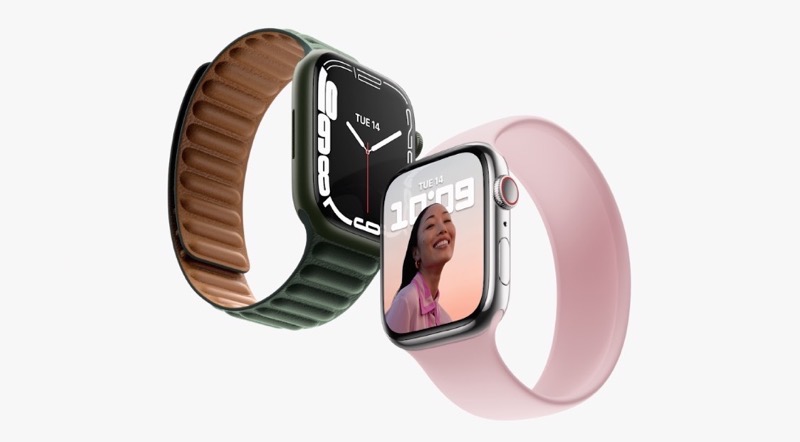 Apple has unveiled its new Apple Watch Series 7 with a new design and shape.

The display now has a smaller 1.7mm border, while the device bezels are 40% thinner versus Series 6. Apple Watch Series 7 is now 70% brighter as well. 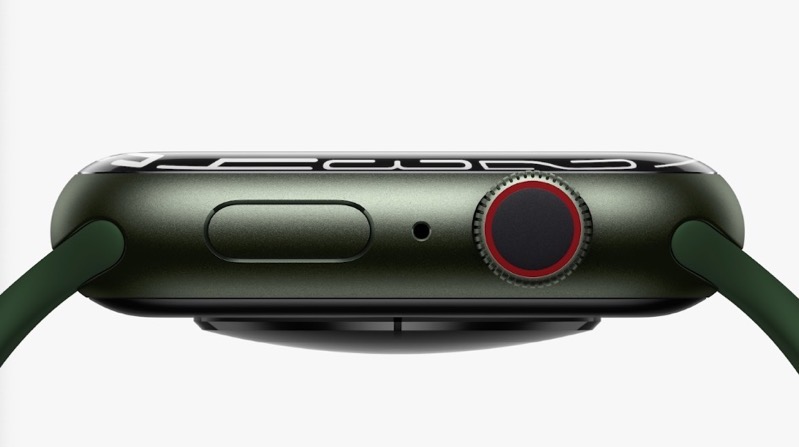 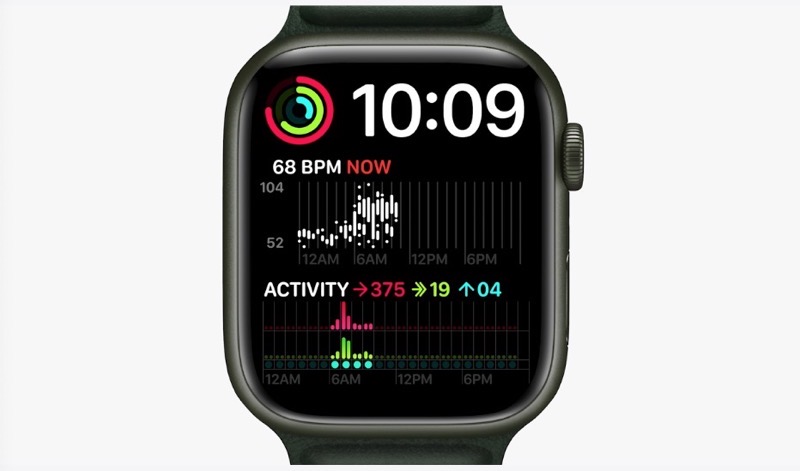 Battery life remains at all-day with 18 hour battery life and now charges faster than before.

There are new colours for Apple Watch Series 7, along with new versions for Nike Apple Watch and Hermes. 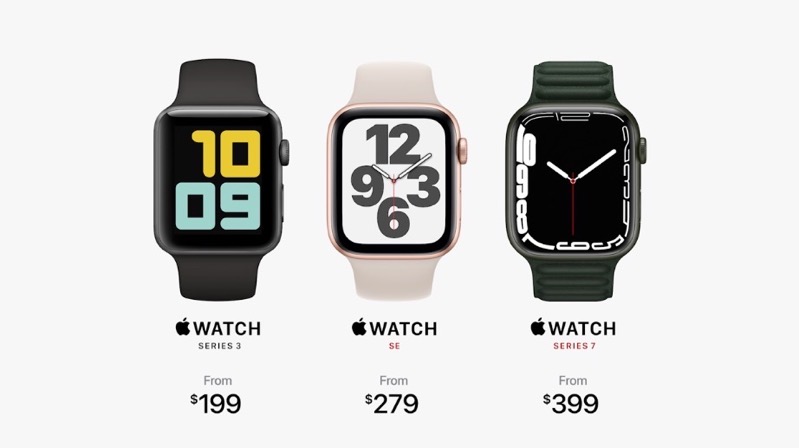 Apple Watch Series 7 will be available later this fall. Canadian pricing has not been released by Apple yet, but the company’s website says Series 7 starts at $399 USD, which is the same as Series 6 right now.